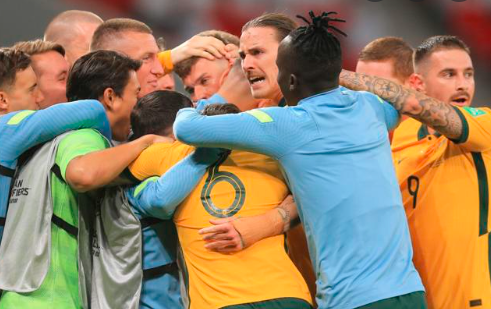 Australia and the UAE will meet in a sudden death World Cup playoff in Doha. The season of international friendlies intensifies every time there is a FIFA World Cup to play. Soccer teams from around the world have banded together with their respective members and are now trying to get their strategies and game up and running ahead of the mega-event.

The Australian team is not far behind either. The boys in yellow, who appear to have a very focused approach, are leaving no stone un-turned to appear in their fifth consecutive world cup for the first time since 1990.

Australia’s victory over the United Arab Emirates means they have now earned a place in the World Cup playoffs and will now face Peru.

Ajdin Hrustic, who was pretty decent throughout, sealed the match for his side with a late deflected goal. Jackson Irvine helped Hrustic with his heroism and deflected Martin Boyle’s precise pass from the right to open the account for Australia in the match.

Adjin was in no mood to stop and in the 83rd minute he hit a powerful left-footed volley from the top of the area. After the game, Jackson Irvine said, “Pleased with tonight’s outcome, but it’s just halftime, getting ready to focus immediately on the next game.” The job is half done.

The Aussies now have a six-day break before the playoff against Peru, fifth-placed in the South American qualifiers. The Aussies executed a similar kind of game plan to ensure they qualified for the 2018 FIFA World Cup. Australia head coach Graham Arnold might be relieved now that he was under a lot of pressure to deliver. Graham further quoted: “I saw a good reaction tonight, that’s what I’ve been driving. About Australian DNA, and that’s kicking, fighting, scratching and doing whatever you have to do to win the game.”

Australia will now be looking to up their game a bit and want to stay nice and compact during their games, giving themselves better chances to win every time they step onto the football pitch.

How to Play Online Casino Better 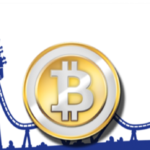