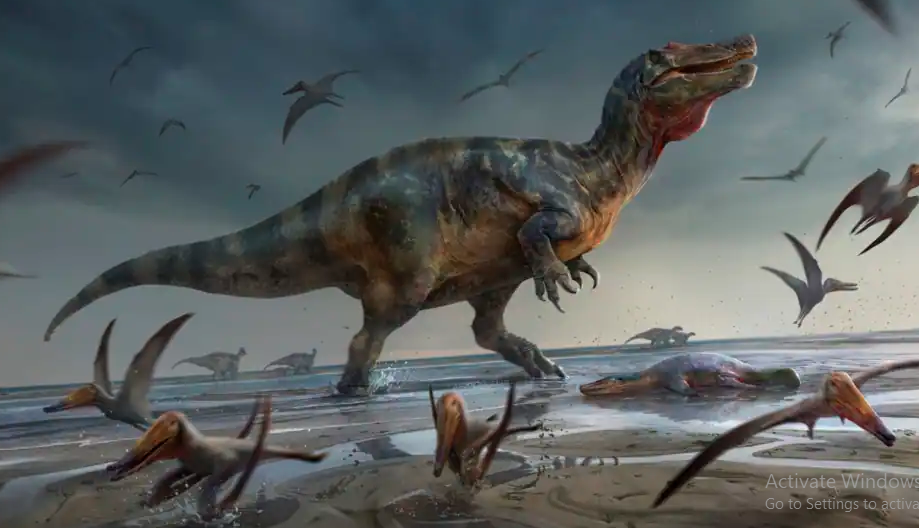 Scientists say they have discovered remains on Britain’s Isle of Wight that could belong to a Biggest Meat-eating Dinosaur (carnivorous dinosaur) larger than any known from Europe.

The creature was closely related to the largest carnivorous dinosaur species on record.

Researchers recently said they have found parts of the dinosaur’s fossilized bones. It lived about 125 million years ago during a time known as the Cretaceous Period. The finds include bones from the back, hips and tail, but not the skull or teeth. Based on the partial remains, they estimated that the dinosaur was more than 10 meters long and possibly much more.

Chris Barker was the lead author of the study that was published in PeerJ Life & Environment.

Barker described the size of the creature as “impressive”. He added: “It is one of the largest, and possibly the largest, land predators ever known” to have walked Europe.

Based in part on small markings on the top of its tail, scientists believe it belonged to a group of dinosaurs called spinosaurs. This group included Spinosaurus, which lived about 95 million years ago. At about 15 meters long, it is considered the longest known predator of dinosaurs.

Spinosaurs had long, crocodile-like heads with many teeth, strong arms, and large claws. They ate aquatic creatures and other dinosaurs.

Because the remains are incomplete, researchers have not yet given the newly described dinosaur a scientific name. For now, they call it the “White Rock spinosaurid” based on the rock layer where the bones were found. They believe it is not a member of any identified species.

Carnivorous dinosaurs belonged to a group called theropods. Large specimens once lived on all major land masses or continents. They walked on two legs and the largest had huge skulls and strong teeth.

Spinosaurus was the largest in Africa. Tyrannosaurus rex, which topped out at 40 feet, was king of North America, while the similarly sized Giganotosaurus ruled in South America and the slightly smaller Tarbosaurus in Asia.

The largest known identified theropod from Europe was Torvosaurus, at about 10 meters. 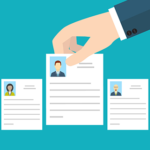 Use of Online Proctoring in Recruitment Procedures