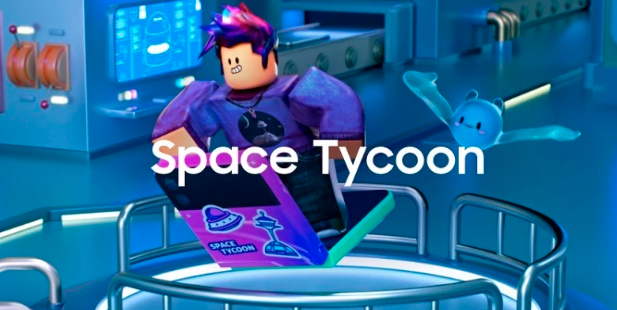 VR is often regarded as the next frontier in mobile technology. Most big tech companies have made concrete efforts to enter the fray and put forward their own VR products in order to capitalize on the huge market potential.

Apple, Google and Meta are just some of the big names that are exploring VR and its prospects. Samsung has somewhat conspicuously lagged behind on this front for some time. Today, however, this changes.

In a post on Samsung’s official newsroom, the Korean tech giant unveiled its experimental virtual playground. The project is dubbed Samsung Space Tycoon ( unveils its Space Tycoon ) and makes its debut on the global metaverse platform Roblox.

Samsung describes Space Tycoon as a “virtual space where users can create and play games and share experiences” through Samsung’s many products. The playground also serves as a venue where Samsung users can experience the brand and interact with one another, while also getting a taste of what a virtual reality environment can really do.

Ever wanted to use a Galaxy Z Flip 3 as a scooter? Neither have I, but Space Tycoon’s virtual playground environment allows you to do just that. Currently, over 20 existing Samsung products are available in the in-game store with more to come soon.

Samsung is launching Space Tycoon in 14 different languages ​​and promises to continue adding new features as time goes on. Sammy will also be holding online events on its official website and will be using the #YouMake campaign in order to promote Space Tycoon. 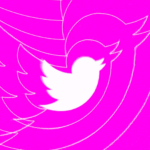