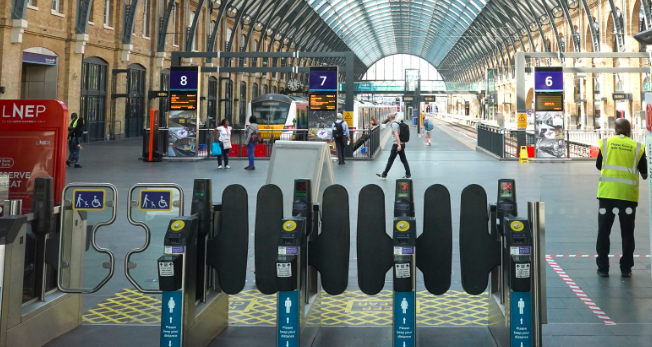 Passengers face more cancellations on Wednesday due to Rail strikes. Only 60% of trains are expected to run on Wednesday, mainly due to a delay in the start of services as signalmen and control room staff are not doing night shifts.

Millions of people have been affected by severe travel disruptions on the first day of the biggest rail strike in a generation, and passengers will face more cancellations tomorrow.

The network was to be shut down at 6:30 p.m. m. this afternoon and travelers were warned to ensure their trips were booked by then.
Although tomorrow is not officially a strike day, only 60% of the trains are expected to be running, mainly due to a delay in the start of services as signalmen and control room staff are not taking shifts. nocturnal.

Talks between the Rail, Maritime and Transport (RMT) union, Network Rail and rail companies are set to resume tomorrow, but strikes are also planned for Thursday and Saturday.

London Underground services have also been suspended on most lines due to a staff strike.

A Transport for London (TfL) spokesman said there would be more disruptions and customers were advised not to cross the capital by tube before 8am. m. on Wednesday unless your trips were absolutely essential. Normal service is expected to be running by mid-morning.
On Tuesday, only a fifth of the trains ran and half of the lines were closed as around 40,000 RMT members on Network Rail and 13 operators walked out followed by wages, jobs and conditions.

It was Britain’s biggest rail strike in 33 years, with RMT general secretary Mick Lynch praising the “fantastic” turnout at the picket lines which “exceeded expectations”.

Vowing to “continue the campaign”, he said RMT members were “leading the way for all workers” left “sick and tired of having their wages and conditions slashed by a combination of profits from the big business and government policy.

“Now is the time to stand up and fight for every single rail worker in this dispute that we will win,” he added. 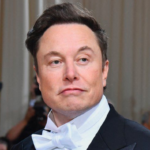