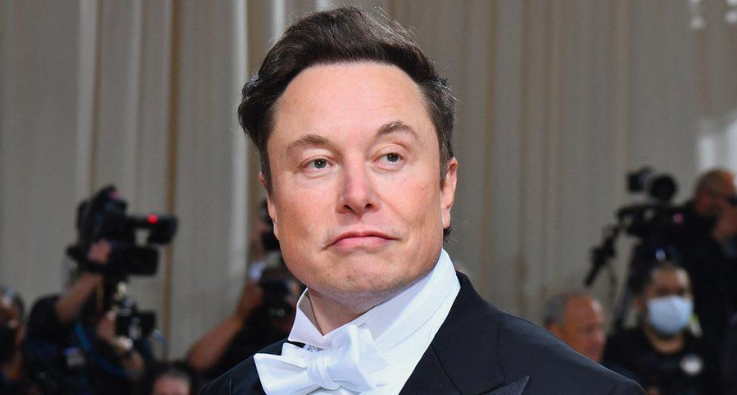 Elon Musk’s transgender daughter (Billionaire’s daughter )has requested to legally change her name and gender, saying she no longer wants “to be related to my biological father in any way, shape or form.”

The 18-year-old has asked to be recognized as a woman and have the name Vivian Jenna Wilson.

She was known as Xavier Alexander Musk.

The petition for a name change and a new birth certificate was filed in Los Angeles County Superior Court in Santa Monica.

His request is set out in court documents filed in April, which have recently come to light.

There were no further details about the apparent breakup between Musk’s daughter and her father.

The Tesla and SpaceX entrepreneur has yet to comment.

Musk was married to Vivian’s mother, Canadian author Justine Wilson, from 2000 until they divorced in 2008.

Their first child, Nevada, was born in 2002 and died of Sudden Infant Death Syndrome (SIDS) at 10 weeks.

The couple had twin sons named Xavier and Griffin and triplets: Damian, Kai and Saxon.

He has two other children, X Æ A-Xii and Exa Dark Sideræl -who goes by Y- with the singer Grimes, with whom he has had an on-and-off relationship.

His children have kept a relatively low profile despite their father’s fame.

On Father’s Day, the businessman tweeted that he loves all of his children. 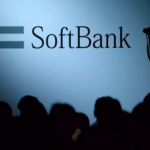