President for global efforts to save world from drought, ensure food security 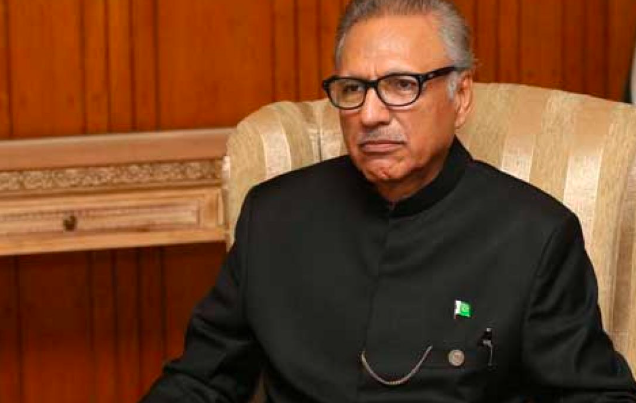 President Dr. Arif Alvi emphasized the need to join efforts with the countries of the region, in particular, and the rest of the world, in general, to save the world from drought and guarantee our food security. The president, in his message on the occasion of the World Day to Combat Desertification and Drought, which is celebrated annually on June 17, said that the impact of the drought could be mitigated through the development of water sources, such as micro-dams, ponds and wells, water rationing and pasture restoration. .

It could also be addressed by restoring the water-holding capacity of soils through planting trees, protecting riverbanks, switching to drought-tolerant crops and relocating herds to vulnerable grasses, he added. The president said this year’s Desertification and Drought Day, celebrated around the theme “Rise Together from Drought”, would send a strong message to drought-prone countries to unite their efforts.

He said the day also called for reiterating their commitment to encourage households, communities, the private sector and countries to act together to address the immediate impacts of the drought and build long-term resilience. President Alvi said that many countries in the world, including Pakistan, were experiencing periodic low and unpredictable rainfall over a prolonged period due to climate change and land degradation.

He said countries were also facing deforestation and over-exploitation of cropland and grasslands, which contributed to crop failure, water stress, land degradation and poor growth performance.

He said Pakistan was working in many areas to mitigate the impact of the drought, which included implementing a nationwide program to plant 3.29 billion plants in an area of ​​one million hectares in areas prone to desertification and drought. The country had also launched the Protected Areas Initiative to preserve natural flora and fauna and was making every effort to achieve the voluntary Land Degradation Neutrality (LDN) Targets by 2030.

According to the United Nations, droughts are increasing in frequency and severity, up 29% since 2000, with 55 million people affected each year. Exacerbated by land degradation and climate change, droughts may affect approximately three-quarters of the world’s population by 2050. It is a global and urgent problem.

save world from drought 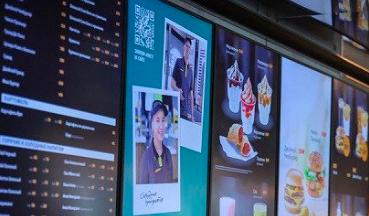 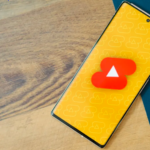