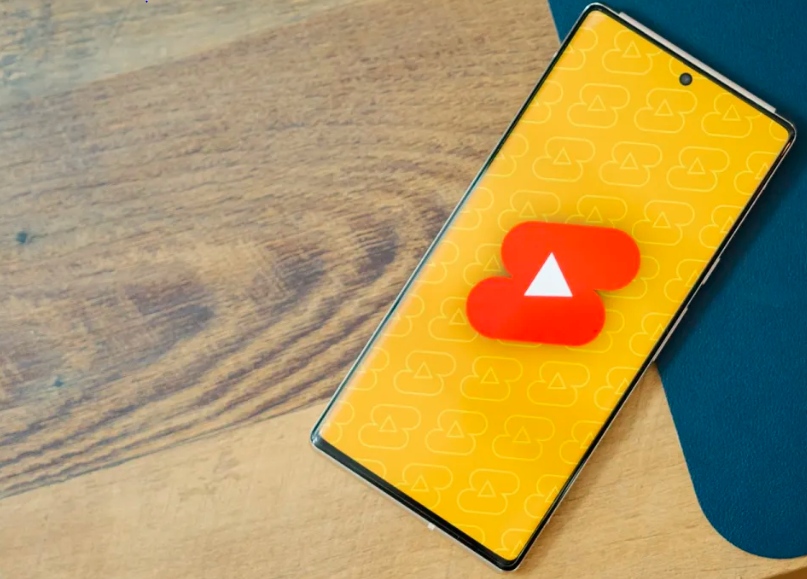 YouTube says this week that YouTube Shorts has amassed 1.5 billion users who are active monthly. Those are users who log in when watching the short form and make up 75% of YouTube’s user base of 2 billion.

Of course, this has not happened by accident.

YouTube has invested a lot of resources in the creation of Shorts in the last two years, which has generated a large number of views.

But this also comes in handy, as YouTube Shorts is monetizing its large number of users. In April, the platform announced that ads would start appearing between Shorts, and in recent weeks we’ve seen those ads appear more frequently.

More YouTube creators have been using Shorts to add supplemental content or advertise their longer videos by breaking out snippets of that content for short videos. YouTube has made it easier, with clips and other tools to create shorts.

It’s clear at this point that YouTube Shorts is a big part of the platform’s future, and users seem to be totally on board with that future. 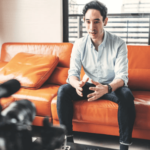