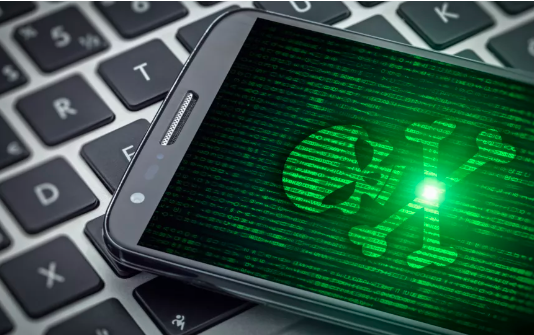 Bad apps infected with malware which subscribe users to premium services without their knowledge have been downloaded over three million times from the Google Play Store.

Although Ingrao first found these malicious apps back in June of last year and reported his findings to Google, it took the search giant six months to remove six of the apps in question, and the final two were only taken down recently.

When bad apps slip through Google’s defenses
All of the malicious apps discovered by Ingrao entice users into downloading them by offering additional functionality for their camera or keyboard. Combined, they’ve been downloaded over three million times.

While all of these bad apps have now been removed from the Play Store, if you have any installed on your Android smartphone, they could still be operating in the background and signing you up for premium subscription services. Many of them also request access to read your SMS messages, which some users may have allowed.

Here’s the full list of apps infected with the Autolycos malware along with how many times they’ve been downloaded:

How to stay safe from malicious Android apps
Even with Google working around the clock to rid the Play Store of bad apps, some still manage to slip through the cracks. For this reason, you should always exercise caution when downloading new apps, even when they come from official sources like the Play Store, Amazon App Store or the Samsung Galaxy App Store. This gets even worse when downloading and installing apps as APK files from unofficial sources.

While looking at reviews is something you should always do before downloading any app, they can be misleading, especially if they’re written by bots. In the case of the apps infected with Autolycos, the popular ones had more negative reviews from real users, while those with less downloads still had high ratings due to bots.

Next up, you should always carefully review and think closely when granting permissions for Android apps. Not every app needs to access local storage, your contacts or your messages. Fortunately, Google now automatically removes permissions for the apps you haven’t used in a while to help keep you safer.

Finally, you want to enable Google Play Protect and keep it active on your Android smartphone as the service checks your device for potentially harmful apps and scans every app for malware and suspicious activity before you download it. 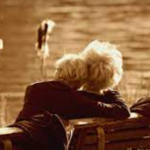 Why do men have shorter lifespans than women?