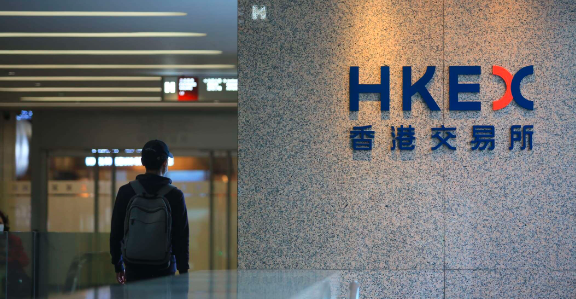 SoftBank Group CEO Masayoshi Son said on Friday it was highly likely that Arm, the chip designer, would list on Nasdaq, although the decision is not final, Reuters reported.

“Most of Arm’s clients are based in Silicon Valley and … US stock markets would love to have Arm,” Son said at the company’s annual general meeting, according to Reuters. Softbank shares rose 2.37%.

“I think in the next three to six months, we’re going to find out what it is, whether we’re going to be dodging the recession or going much deeper than that,” he added.

Core consumer prices in Japan rose 2.1% in the month of May compared to a year earlier, in line with estimates, according to Reuters. That is above the Bank of Japan’s target of 2% inflation. 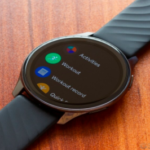