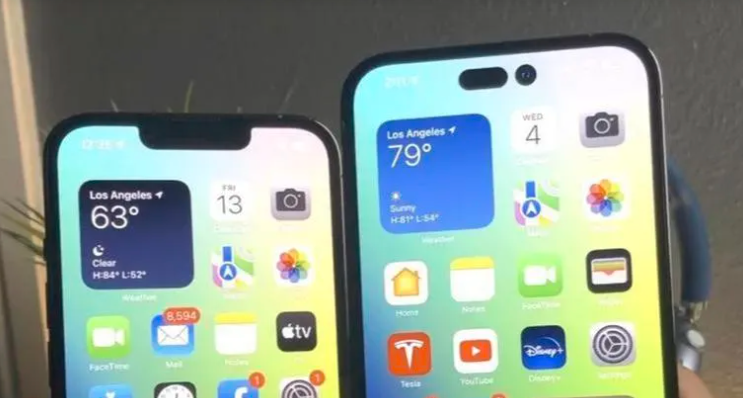 In recent years, Apple has significantly improved the battery performance of iPhones. The change is not only reflected in the numbers that Apple announces, but also in the comments of the users.

Various tech reviewers have run extended battery tests on all the flagship products available on the market, only to find that the iPhone 13 Pro Max outperforms them all. The same goes for the iPhone 13 and iPhone 13 Pro, if not the best then they are among the best smartphones when it comes to battery backup.

It is important to mention here that the iPhone 13 offers up to 18 hours of video playback. Then the new model that could debut the iPhone 14 lineup: The iPhone 14 Max is said to have a 4,325mAh battery.

Given the slight increase in battery capacity and better power management in the new device, Apple could provide up to 30 hours of video playback on the iPhone 14 Pro.

Last but not least, the iPhone 14 Pro Max could come with a 4,323 mAh battery which, surprisingly, is slightly smaller than the 4,352 mAh battery capacity of the iPhone 13 Pro Max. However, readers should note that this is just a leak at this point, and while it seems realistic, Apple has yet to confirm any of these figures. In fact, Apple always advertises the number of hours a user can spend on the phone on a single charge. 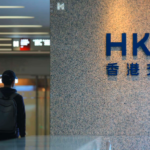