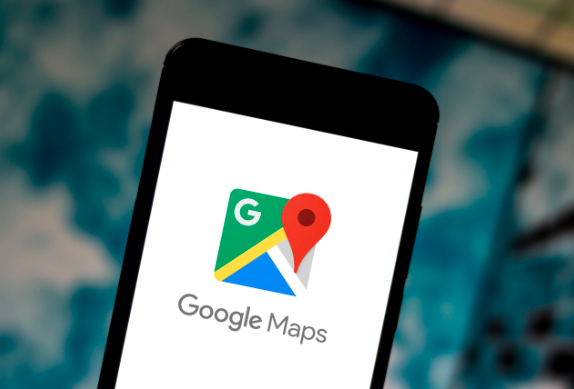 Google Maps is introducing a new widget for Android that will be another use for the functionality that helped make a name for Waze, the other driving and maps app that Google acquired nearly a decade ago: it will now show live traffic around you not only in the app but in a widget that you can access on your lock screen.

Google Maps already provides estimated arrival and travel times, and indicates when there is less or more congestion on your route with yellow/orange/red colors. The live traffic widget will be an easy-to-use additional tool for users to give them a better idea of ​​how busy an area will be in case they need to adjust their travel times or even routes to avoid scrum, without the need to open the app.

The feature will work in and out to see traffic in a specific area without the need to look at the larger map in the app. Previously, you needed to open the app to see the traffic status, but now you can see it at a glance right from your home screen.

The widget will be rolling out to users in the coming weeks, so you may not see it in your widget library just yet. You will still need to have Maps started for it to work.

“Whether you’re commuting to work or out to meet friends, Google Maps’ real-time traffic predictions can help you easily plan your route. And with the new nearby traffic widget, launching in the coming weeks, you’ll see this information for your current location right from your Android home screen,” the company said.

While widgets are definitely a more convenient way to view app activity in some scenarios, they also serve another purpose: to entice more people to use the app in general, especially at times that previously would have felt too inconvenient.

With the launch of the live traffic widget, there are now 35 Google widgets available on Android.

Google Maps has released some useful updates in the last few days. Last week, it made it easier for users to check the Air Quality Index (AQI) so they can avoid polluted areas. Earlier this week, it rolled out the ability to view accrued toll prices on your planned route in the US, India, Japan, and Indonesia. 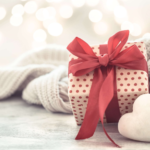