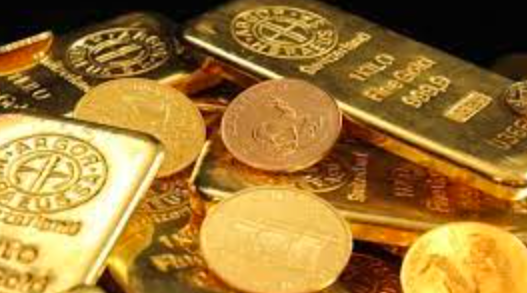 Gold was flat on Monday as a soaring US dollar put pressure on demand for dollar-priced bullion and pinned it near nine-month lows seen last week. Spot gold was firm at $1,742.08 an ounce at 0221 GMT. US gold futures fell 0.2% to $1,739.60. The dollar rose again to its highest level in some 20 years hit on Friday, keeping foreign buyers away from gold. “While gold prices remain below $1,753 an ounce, there appears to be a move lower to $1,720. Although there is some support around $1,730…given the overall downtrend, any upside is likely to be a pullback at best,” said Matt Simpson, senior market analyst at City Index.

Gold posted a fourth consecutive weekly loss on Friday, after hitting its lowest level since late September a few sessions earlier, hurt by a rising dollar and bets on sharp interest rate hikes that gained ground after the US healthy employment data. “Gold prices has had a big move down, and there comes a point where the market needs to pause for breath. And that’s what we’re seeing in gold right now,” Simpson said.

Federal Reserve Bank of Atlanta President Raphael Bostic, until recently one of the U.S. central bank’s more dovish policymakers, said Friday that he “fully” supports another interest rate hike from three-quarters of a percentage point at the Fed’s next policy meeting later this month. Benchmark 10-year US Treasury yields near the highest in more than a week from the previous session, weighing on Gold prices. Higher interest rates and bond yields increase the opportunity cost of holding non-yielding bullion. Meanwhile, Asian stocks were mostly underwater on Monday as investors braced for a US inflation report that could force another large increase in interest rates. Spot silver fell 0.4% to $19.23 an ounce, and platinum fell 1.2% to $886.50. Palladium fell 3% to $2,116.89, after rising almost 10% on Friday.

Profits slip as inflation bites of Apple and Amazon

How to Get Your Partner Lifecycle Management Right 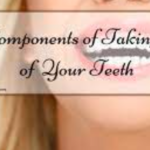 Six Key Components of taking care of your teeth