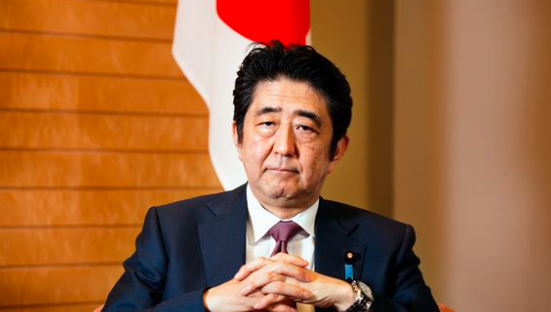 Former Japanese prime minister Shinzo Abe has died after being shot while giving a speech in the western city of Nara, state broadcaster NHK said. His death was also confirmed by a source within the ruling Liberal Democrat Party, Reuters reported. Abe, 67, held his chest as he collapsed, his shirt stained with blood.

NHK showed footage of security guards running towards him. He sustained injuries to the right side of his neck and left collarbone, the Nara City Fire Department said, adding that he was in cardiopulmonary arrest before being taken to hospital.

Defense Minister Nobuo Kishi said Abe had received a blood transfusion. A puff of white smoke was seen as he made a campaign speech outside a train station. A reporter on the scene said they heard two back-to-back explosions during the speech of Japanese prime minister. A 41-year-old man has been arrested, police said. The suspect told officers he was unhappy with Abe and intended to kill him, NHK reported.

But Kyodo News said the man had not been motivated by a grudge against Abe’s political beliefs. The suspect is also reported to have served in the Japanese Navy. Earlier, incumbent Prime Minister Fumio Kishida said that while “everything that can be done is being done”, Abe was in a “serious condition”.

Kishida added that the “act of brutality” was “absolutely inexcusable.” He has asked all cabinet members to return to Tokyo. Elections to Japan’s upper house will be held on Sunday. Political violence is rare in Japan, which has strict gun regulations.

“A barbaric act like this is absolutely inexcusable, no matter what the reasons, and we strongly condemn it,” Chief Cabinet Secretary Hirokazu Matsuno said. US Ambassador Rahm Emanuel commented, “The US government and the American people are praying for the well-being of Abe-san, his family, and the people of Japan.” Outgoing UK Prime Minister Boris Johnson said he was “totally shocked and saddened to learn of the despicable attack on Shinzo Abe.” Labor leader Sir Keir Starmer said it was a “truly dark day” while former Prime Minister David Cameron said he was “alarmed to hear the terrible news from Japan this morning about the terrible attack on my friend Japanese prime minister and former colleague Shinzo Abe. “ 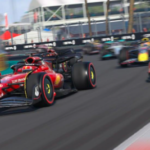