Everything you need to know about 10T Mobile Phone 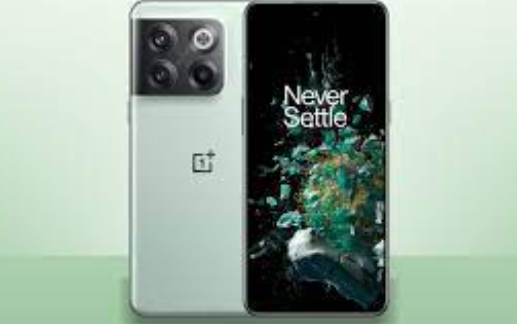 OnePlus has recently disappointed its consumers with less exciting phones and its reputation has been shattered by the latest releases. The previous release, 10T Mobile Phone, left OnePlus fans with a disappointing impression, with many saying that OnePlus had lost the flavor it had in its previous releases.

But with the announcement of the new device to launch on August 3 in the US, the OnePlus 10T has regained the trust of its fans. This release will kick off the new era of flagship mobiles. In Pakistan, the launch is expected to be in September and pre-orders are already piling up.

Here are some features with expected price and some honest opinions that can help you decide whether to buy OnePlus 10T or not.

OnePlus 10T comes with a stunning 6.7-inch AMOLED display with HD quality of 1080 by 2412 pixels and a refresh rate of 120 hertz. This resolution is not as impressive as the OnePlus 10T; due to the price difference of about $300, screen resolution is sacrificed as the OnePlus 10 pro; It includes a triple rear camera system comprising a 50-megapixel main wide-angle camera with an 8-megapixel ultra-wide-angle camera and a 2-megapixel depth-sensing camera.

The selfie camera is a 32-megapixel hole-punch camera in the center, which is the only thing on the front screen of the phone.
10T Mobile Phone 10T has interesting specifications, including a processor with Snapdragon 8 Gen 1+ chipset. The device has a RAM memory of 16 GB with storage memory of 256 GB with an external storage capacity of up to 512 GB.

The battery capacity has also been reduced on the OnePlus 10T, the last two releases had a 5000mAH battery, but it has a 4800mAH battery, which won’t make a significant difference to the user experience. 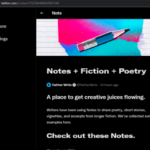