A Breakdown of the Geiger Comic Series 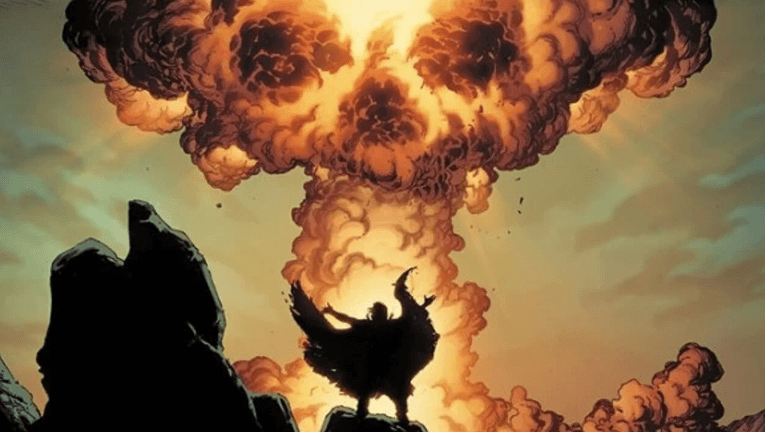 The Geiger comics series was first released in April 2021, written by Geoff Johns and illustrated by Gary Frank. It is set in a post-apocalyptic world, where humanity has been decimated by nuclear war. The story follows Tariq Geiger who, while struggling to survive in the radioactive wastelands, becomes embroiled in a conflict with a powerful criminal syndicate.

The series has been praised for its originality and complexity of character development, as well as its captivating action sequences. The writers have drawn inspiration from various sources such as classic comic books and films to create an immersive story that appeals to readers of all ages. With its stunning artwork and thought-provoking themes, the series is sure to leave a lasting impression on viewers when it makes its debut on TV.

The adaptation of Geiger into a TV series is expected to be true to the comics, with the same attention to detail and high-quality art. Fans can look forward to an exciting show that will transport them into the world of post-apocalyptic Geiger and capture the essence of this beloved comic series. The story of Tariq Geiger and his fight against injustice in a broken world represents an ideal of how to deal with horrifying circumstances with tenacious bravery and unfailing love. In the end, “Geiger” might even inspire its readers as it entertains them. With Justin Simien at the helm as executive producer, fans can expect nothing less than excellence from this upcoming series.

The series is set to premiere in 2022 and will be sure to captivate audiences of all ages with its thrilling action sequences, stunning artwork, and inspiring story. It’s the perfect opportunity for viewers to experience the world of Geiger firsthand and witness a hero’s journey as he fights for justice in a broken world.

The Geiger series has been praised for its gripping plot and compelling characters, as well as its artistry and visual flair. The writing is sophisticated and nuanced, creating a unique universe that encapsulates readers in the world of post-apocalyptic survival. In particular, Tariq Geiger’s development from an average man struggling to survive to a brave hero fighting for justice has resonated with fans all over the world. With its detailed artwork and engaging storyline, this groundbreaking comic series is sure to leave an indelible mark on readers everywhere. Additionally, viewers can look forward to seeing how the themes of hope, resilience, and redemption are brought out in the TV adaptation. The show will be both entertaining and thought-provoking at once, allowing viewers to immerse themselves in this unique world. All in all, the Geiger series is sure to be a hit with fans and critics alike.

The Geiger comic series has also been praised for its unique art style and stunning visuals. Featuring stunningly detailed illustrations that perfectly capture the post-apocalyptic world, readers are instantly immersed in Tariq’s journey as he battles against his enemies. The artwork is not only aesthetically pleasing but serves to illustrate the complex themes at play in this world, further enhancing the story and bringing it to life. Additionally, fans have noted how well the characters are developed throughout the course of the series, allowing them to truly connect with them on an emotional level. All these elements combine to make for a riveting comic experience that stays with readers long after they have finished reading it

5 Techniques For Triumphing Over Your Fiercest Foe, Music Marketing 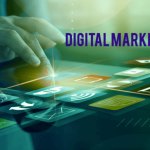 What are the Methods and Top Benefits of Digital Marketing