Why should you consider using API testing tools? 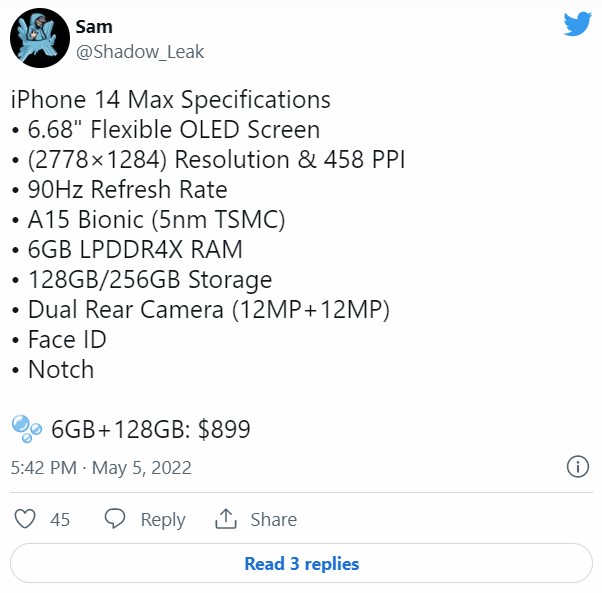 It is standard practice for businesses to monitor APIs in production to ensure that the live API endpoints are available and responsive. The data returned to the user is what the user has expected. As a result, testing teams are notified when something goes wrong and can address any issues before users become aware of the problem at hand.

API testing tools are something that smart businesses do before deploying changes to production — and you should do the same. APIs must be tested in staging and development environments before release to ensure that the software application complies with all applicable regulations.

What is Application Programming Interface Testing?

Application programming interface (API) testing ensures that an application’s performance, functionality, security, and dependability are expected. API Testing tools are known to be a subset of software testing devoted to verifying Application Programming Interfaces. API automation is advantageous to QA teams when they are executing test cases with the assistance of API testing software.

The three primary API tests our experts perform for our clients and recommend to others are listed below.

The software system is functionally tested to ensure that it complies with the specifications outlined. Functional testing has the advantage of testing the application as a whole, which is beneficial. For example, QA testers validate API functions by supplying input parameters in JSON or XML payloads and comparing the output with the functional requirements.

In contrast to white-box testing, Black-box testing does not examine the source code of an application but rather the operation of its application programming interface (API). It is possible to receive a response code in just a few milliseconds with API automation, a significant advantage for testing purposes.

Consider the benefits of API security testing by examining the authentication requirements and confirming that sensitive data is encrypted over HTTP.

API load tests evaluate the API’s performance under a specified load and the API’s behavior when multiple users access the system concurrently. API testing tools validate an API’s expected load using precise data and actual numbers. Consider the advantages of API automation testing by determining the maximum amount of traffic your system can handle before becoming overloaded. This way, your team can iron out any issues with your software application’s handling of overburdened traffic before the market launch. Read more about The Ultimate Guide to Audit Management Software Services.

Businesses are beginning to acknowledge the value of APIs in creating a good customer experience and connecting them to the right services. API testing has become increasingly important as we realize its role in applications. The most critical market layer can be tested with automated API testing as it is a key component of a well-crafted QA strategy. API monitoring also offers several market advantages, including a broader testing scope, a greater capacity for rapid performance, cost savings, and ease of maintenance. 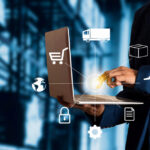