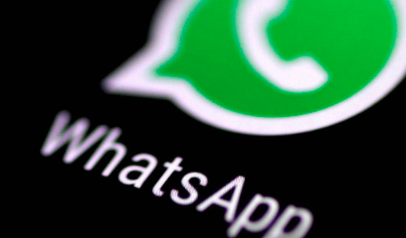 WhatsApp is working to set up avatar profile photos

The ability to set up an avatar to use as a profile photo is under development on WhatsApp beta for Android.

WABeta reports that WhatsApp is setting up an Avatar profile photo feature that would allow users to set a customised avatar as a display picture.

A screenshot obtained by the WhatsApp information portal shows how users would be able to customise and choose an avatar, choose a background colour and set an avatar as a profile photo.

Currently, there is no information about when the feature will be released. And since it is in an early stage of development, it could take quite a while before it is rolled out to the general public.

Earlier this month, WhatsApp announced a host of new privacy features to its service, which is being rolled out to all users.

Some of the new features include the ability to hide your Online status indicator, exit WhatsApp groups silently without notifying users, and block screenshots for selected messages.

After the update, users will reportedly be able to regulate the visibility of their Online status between either all users, only contacts or nobody. Just like how the visibility of other chat features like read receipts can be controlled.

Also, WhatsApp users will be able to exit any of the groups they are part of silently, without notifying all the users in the group. Do note that group admins will still see be notified about their exit.

What Is Car Detailing? 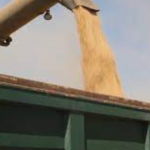 Anxious time for farmers forced to use winter stores in drought