WhatsApp is set to double its max group chat size: up to 512 participants will soon be able to join chats 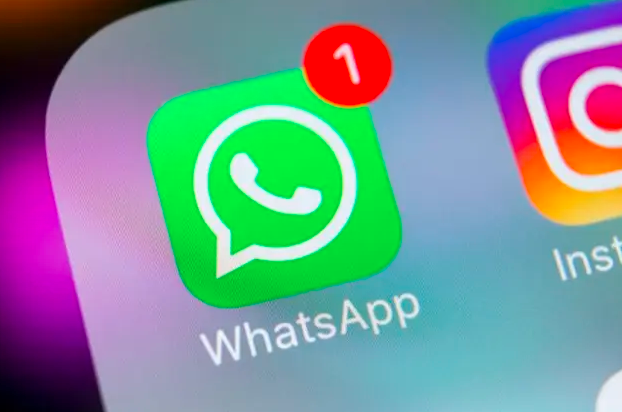 WhatsApp is set to enable larger group chats in its latest beta channel update. This feature, which will soon be rolled out to all users, will allow group chats with up to 512 participants, up from the current limit of 256.
Having announced the feature a month earlier, WhatsApp is set to roll out larger group sizes for beta channel users, with the feature coming to all users soon.

This update will allow WhatsApp users to create and join group chats with up to 512 participants. This is double the previous limit of 256. It’s definitely a long way from Telegram’s 200,000 user group chat limit. However, it is still enough to empower users to create and participate in larger, public communities.

This is not the first big change that WhatsApp has received in recent months. In March, WhatsApp voice memos received a major overhaul, adding pause/resume functionality, voice memo draft previews, and the ability to listen to voice memos when not in chat. WhatsApp also increased its maximum file sharing size to 2 GB, 20 times more than before.

Since Facebook’s purchase of WhatsApp in 2014, it has seen tighter integration with Facebook and Messenger services. While WhatsApp – Messenger cross chat isn’t currently in the books, it will be interesting to see where things go in the next few years. 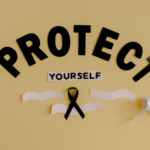