What Lego set has the most pieces? 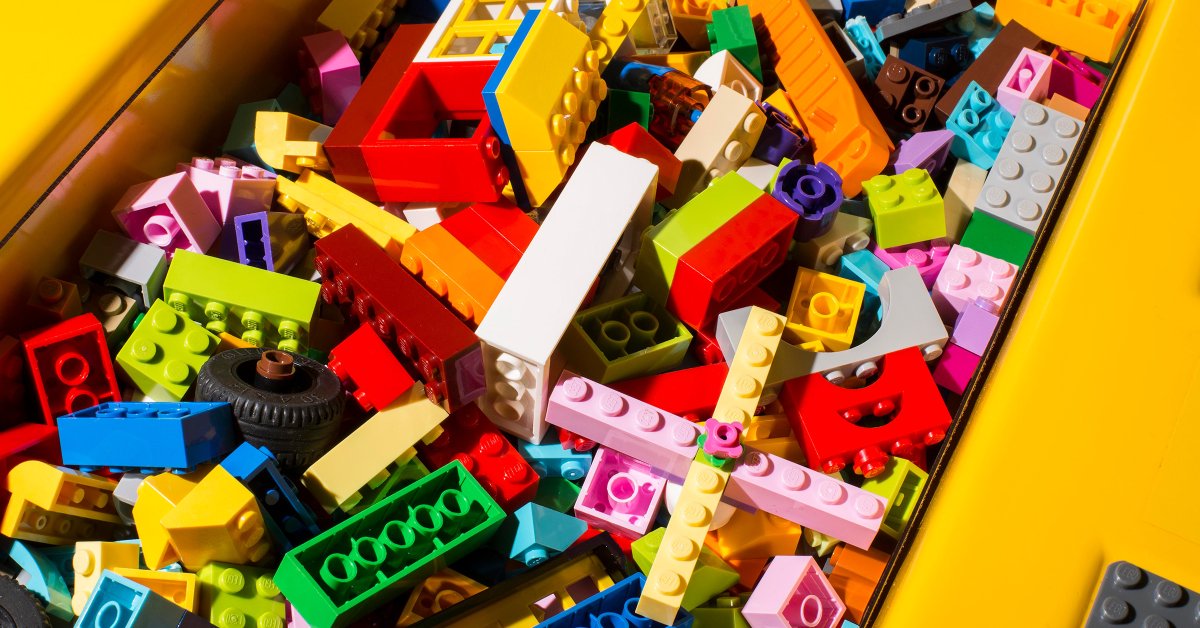 Being a Lego fan ever wondered about; what Lego set has the most pieces? I know you might have wondered this question and to spare you from this curiosity this article will share the recent most updated versions of 2021 which has the largest number of Lego pieces.

Blast from the past:

The inventors of that time might not have ever imagined the hypes of today. The first-ever interlocked and perfected brick was introduced in 1958. The biggest Lego set of that time was the Church Lego set which had 149 pieces in total.

Lego industry has revolutionized its creative and innovative things and has been updating the most recent and mesmerizing Lego bricks which are appealed by all ages of people. Yes! You have read correctly even adults are more into Lego sets and try to make something very unique of their imaginations.

Some of the biggest Lego sets of all time:

There are many updated versions of many Marvel sagas and other mesmerizing imaginations which had come up with the largest pieces sets of Lego toys. Some of them are!

Harry porter castle was one of the best workings of the Lego groups company. As it has given 6,020 pieces which is the combination of interlacing bricks, Minifigures, and many internal accessories making it more realistic.

This giant castle from the historical background of India has still made its way on the biggest Lego sets maintaining its sales at the same time. The total pieces of the Taj Mahal are 5,922 pieces.

This set has 5,685 pieces with 19 Minifigures and many internal accessories. The NINJAGO city castle has been made into the list of biggest Lego sets available out there.

This is the biggest stadium Lego sets ever and has almost 5,508. It has specified a whole of the stadium decorum from players to audiences seating, VIP entrance, and pitch.

This set has made this far over the years and has still maintained its place in the biggest Lego sets of all time. It has about 5,197 pieces with 4 Minifigures.

This is so far is the biggest Lego set of all time it has well-budded bricks and pieces which is in total of 11,695. The Lego set has also introduced the soundtrack system which you can enjoy listening about the world tour while making the map.

This is considered as the second largest according to the 2021 report which is the amalgamation of 9,090 pieces and no Minifigures. All the titanic ship features are included in the pieces.

This is so far the third largest Lego set of all times which has 9,036 with the proper architectural essence of the Amphitheatre.

I hope this article has uplifted your curiosity as to What Lego set has the most pieces? 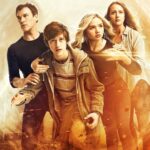 Is a third season of Gifted in the works? What is the status of the renewal?