What Is Brooklyn Style Pizza? 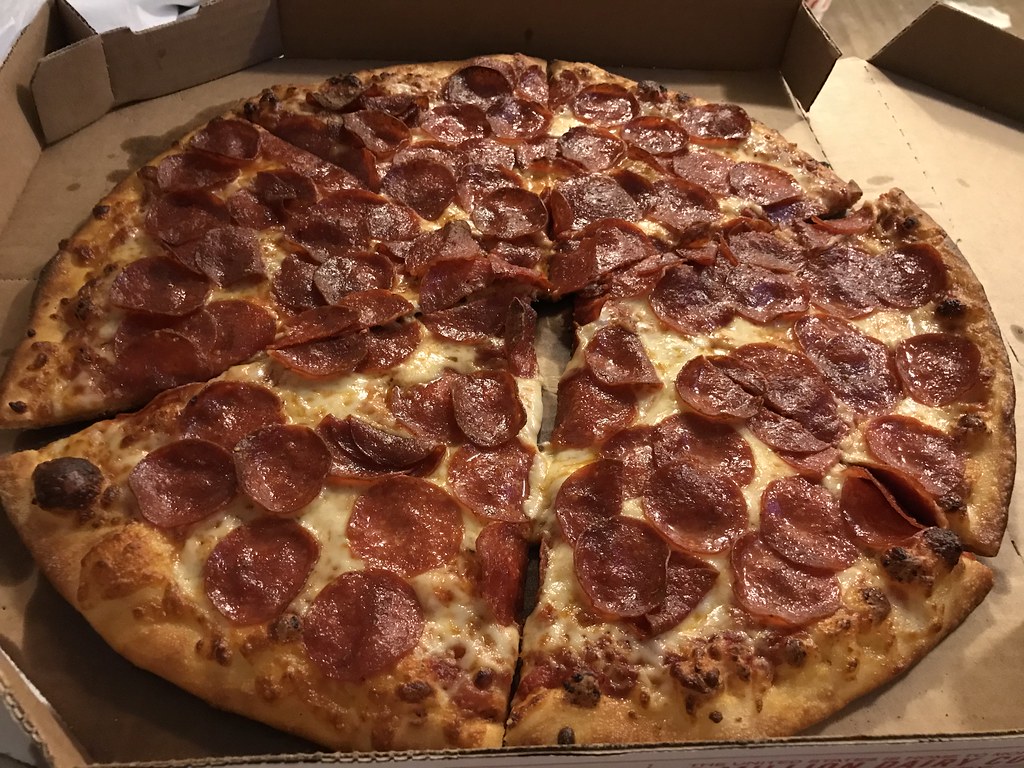 Various kinds of pizzas are named after the places or cities where they originated or were created first. Examples of such are Chicago pizza, Detroit pizza or New York City pizza etc. All of these have distinct flavouristic specifications base on little variations in the recipes or the method of making. NYC pizza is amongst the most recognize and popular pizza styles. However, New York City is a hugely vast and populate place, divide into many counties, boroughs and towns. Brooklyn happens to be one of them having a specific pizza style name after it.

As mentioned above, Brooklyn style pizza is develope from and is quite similar to NYC style pizza. However, there are also certain distinctions present that distinguish one from the other. These are simple but significant differences capable of transforming the entire taste and feel of a pizza. 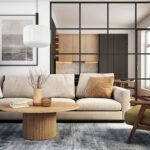 Role of furniture in home décor