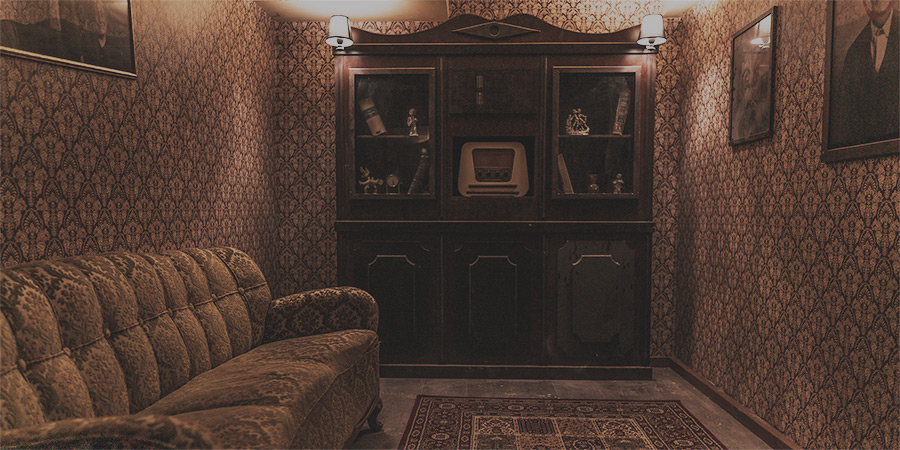 There’s no denying that Escape Room has become one of the most popular games to be enjoyed with friends and family. Unsurprisingly, its popularity has grown a lot even though the first escape room opened its doors almost a decade ago. Escape Rooms are immersive, interactive escape scenarios in which you along with your friends and comrades decipher clues, pick locks, and brave your way through secret passageways in order to eventually escape the room in which you are locked. In your escape room experience, you’ll be able to recognize your hidden skills as you make your way through challenges.

In the beginning, Escape Room themes were quite general. However, they have now developed into full-fledged storylines and action adventures. Although the escape room industry is massive and has grown in popularity, there are plenty who are unfamiliar with this format of a game. As a result, we’ve compiled some of the most unusual facts about escape rooms that you’d be surprised to know and make you interested enough to join in the trend!

You may be surprised to learn that, even though it’s an in-person interactive game, the concept of escape room initially came from a video game! Toshimitsu Takagi designed the game Crimson Rush in 2004. You are locked in a crimson-coloured room and must solve a series of clues totalling 23 in order to escape! In 2007, Japan opened the world’s first escape room, inspired by this game. It was designed by Takao Kato and constructed by SCRAP.

The Longest Escape Game Lasts 3 hours, The Shortest One For Five Minutes!

Normally, an escape room game runs for about an hour. The perfect example is the London escape rooms, where they provide you with a thrilling 60-minute countdown to escape. However, time limits differ according to the room in which you are playing and the difference noticeable. The world’s longest escape room, the ‘Paradox Project’ in Greece, can take up to three hours to complete! The shortest, on the other side, is only 5 minutes long! It’s called ‘The Chamber,’ and it’s part of a Halloween haunted house which is organised in Connecticut of USA. It’s called Evidence of Evil.

50,000 Escape Rooms Located Throughout the World

Early in 2007, the escape room industry exploded, and it continued to thrive even as the 2020 pandemic loomed. At the start of 2016, there were just 3,000 escape rooms worldwide. It grew in popularity, and there are now an estimated 50,000 escape rooms operating globally. At least one escape game exists in each of the 44 countries.

Several big companies hold team development events in escape rooms. HR professionals are aware of the fact that escape room games are some of those activities that can help co-workers discover new methods to collaborate more effectively with each other. This cannot happen with competitive games. Having multiple teams compete to see who can unlock the door the fastest will enhance the bond between the company’s team of employees. To begin, they will have something to discuss following the game and may even discover some common ground. Second, these newly formed teams may discover more efficient methods of collaboration in order to eventually bring them to their offices.

Escape Rooms are a global phenomenon. Even so, there is now a movie of the same name released in recent years. Whether it’s for teenagers, adults, or participants in team-building programmes, through Escape Room, you can put your wits to the test in a race against the clock. There are various types of games with multiple durations to choose from. However, if you’re looking for something specific for your corporate team-building group, you definitely try Fox In A box Escape Room.

A group of people is imprisoned in a room and given 60 minutes to find their way how to escape. Simple… yet not excessively simple. To leave the room, the gang must come to terms with the massive brainstorming and trying to solve numerous puzzles while trying to find the interconnected clues around you. If your group is able to find the key that will unlock the door to freedom before the time runs out, good. If they are unable to do so, then better luck next time. 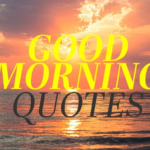