Remote surgery robot to be tested aboard ISS 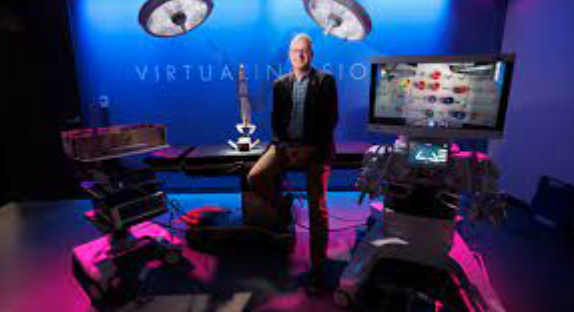 Remote surgery robot to be tested aboard the International Space Station.

Eventually, the surgical robot could be used to repair “an astronaut’s ruptured appendix on a mission to Mars,” say the researchers behind it.

A miniature robot designed to help perform remote surgeries could be tested aboard the International Space Station before the end of 2024.

Eventually, the surgical robot could be used to repair “an astronaut’s ruptured appendix on a mission to Mars,” say the researchers behind it.

NASA has awarded the University of Nebraska-Lincoln $100,000 to prepare the robot for its test mission; however, the plan for his first trip to space does not involve operating on human flesh.

Instead, the robot, known as MIRA, short for “miniature in vivo robotic assistant,” will be extensively tested inside an experiment locker on the space station.

The experiment locker is about the size of a microwave oven, and inside it, MIRA will function autonomously, without the guidance of a doctor or astronaut.

MIRA will have to gently cut taut elastic bands and also push metal rings along a wire, mimicking the gestures used in surgery.

The test will be the most autonomous operation the robot has completed so far.

The inventors “anticipate that MIRA will function on its own in 50 to 100 years, the goal of this mission is not autonomy, but to fine-tune the robot’s operation in zero gravity,” the university said.

“The astronaut flips a switch, starts the process, and the robot does its job on its own. Two hours later, the astronaut turns it off and that’s it,”. 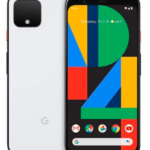