Pascal’s Triangle and Various Patterns Related to it 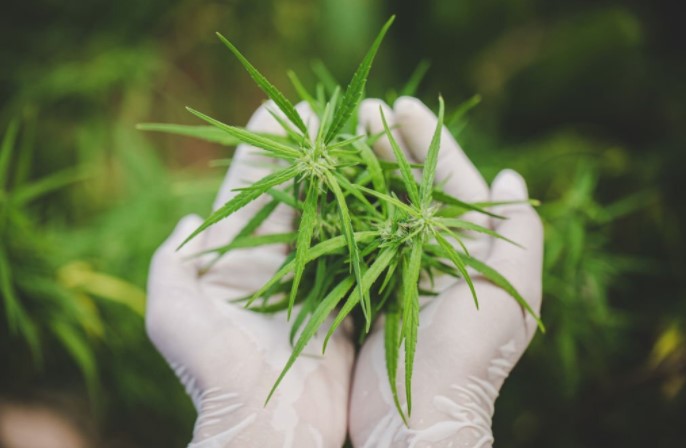 Pascal’s triangle is one of the very famous triangles that follows a specific set of sequences. It is used in the representation of binomial coefficients in the form of a triangle. It was discovered by the very famous French mathematician, Blaise Pascal. The arrangement of numbers in this triangle is unique as each number in the triangle is placed in such a manner that each number is the summation of two numbers just above the number. There are many real-life applications of Pascal’s triangle. We use this unique type of triangle and its features widely in the concepts of algebra, combinations, probability theory and so on. In this article, we will discuss the various patterns which this triangle shows along with discussing some examples related to the concept.

There are a number of patterns which we can see clearly in the Pascal’s triangle. These patterns were observed and brought to the notice by Blaise Pascal himself. Some of these patterns are discussed below:

History of the Pascal’s Triangle

It is very interesting to note that the pattern of numbers used in the forming of Pascal’s triangle was known even before Blaise Pascal was born. In the 2nd Century BC, a famous Indian mathematician called Acharya Pingala had started the discussion of these numbers while studying the concepts of combinatorics and binomial numbers. A famous Persian mathematician called Al- Karaji also had contributed to the discovery of this unique triangle. He had written a book that contained the very first description of Pascal’s triangle. Unfortunately, this book has been lost. We can see many developments of this concept in China also. In 1655, a Treatise on Arithmetical Triangle was published in which Pascal collected several results and came to a final conclusion.

Cuemath is the leading live online math classes platform that helps students master the subject of math. Math is one of the subjects that demands conceptual clarity and rigorous practice. Teachers at Cuemath focus extensively on the base clearing of the students along with continuous practice through interesting activities like math worksheets, math puzzles, games, and a variety of other fun and interesting activities. Students learn math online and interact with teachers on a one-to-one basis which provides them with a very lively experience. Learn math from Cuemath and master the subject of math.

A Guide to Landing an Internship for College Students

Don’t Go Into your CBAP Exam Without This Training!