My Review of Kasol Kheerganga Trek with my Friends by Thrillophilia 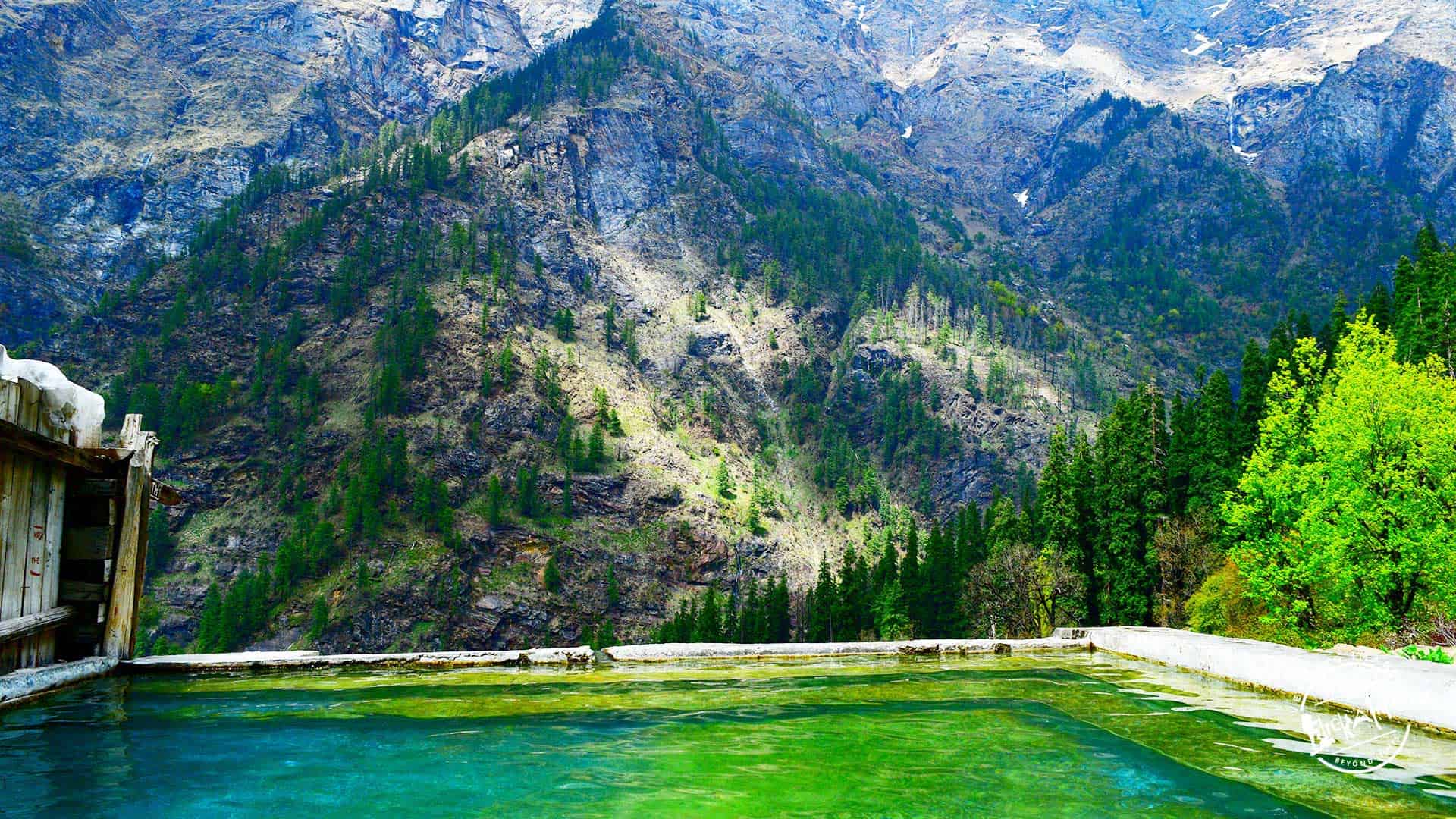 Kheerganga offers the most magnificent and expansive views, making it a hiker’s paradise. It’s a sacred site, and the sight of it will make you swoon. In addition to breathtaking sunrise and sunset views, Kheerganga has a Hot Water Spring that soothes tired muscles, a small temple dedicated to Lord Shiva and breathtaking stargazing at night.

According to a few of my friends who had experienced the trek explained the beauty of the trek saying visiting Kheerganga is more than a trek; it’s a once-in-a-lifetime opportunity. Mountain, maggi, chai, and free Jacuzzi? That’s what you’ll get at a height of about 3000 metres. It is pure heaven. The Parvati Valley is home to Kheerganga (Kullu Valley), and the valley’s last remaining inhabited settlement is located here.

Reaching the summit of Kheerganga, at about 10,000 feet, rewards hikers with beautiful meadows, forested paths lined with pine trees, a few cascades, and passing through towns. Thus, this was reason enough for me and my partner to embark on this hike on 2nd of March 2022.

I scoured the internet, checked Thrillophilia reviews on Treks, and went ahead with the 5days 4 night trek.The Kheerganga walk is the most popular of the Parvati Valley hikes, and it offers breathtaking views. It doesn’t require a lot of time or previous trekking experience, making it ideal for novices and backpackers both.

No wonder I was treated to breathtaking views of nature as I and my partner strolled through Himachal Pradesh’s gorgeous environment. There are a few wooden bridges and slick spots on the trail that totally wooed us.

In addition to the beautiful waterfalls, I can assure you that your eyes will feast on several breathtaking views during this leg of the Kheerganga hike from Kasol. We made sure we photographed everything.

We started our adventurous journey from New Delhi by boarding a Semi sleeper AC Volvo bus in the evening at 5:00 PM. That night we spent in the bus itself.

The next morning which was technically our second day we headed for Chalal from Kasol to explore the “Little Amsterdam”.  We reached Bhuntar, the gateway to Himachal Pradesh, and situated at the confluence of the Parvati, and Beas rivers, is a breathtaking sight to see.

Here, we took a breath of fresh air amidst vistas of gorgeous hills and travelled to the campsite in Kasol using local transportation at our own expense. We explored Kasol’s ‘Little Amsterdam’, the narrow streets dotted with Israeli souvenir stores and cafes, as we made our way to Chalal. After a fun day in Chalal, we returned to our campground for a delicious meal and some dancing around the bonfire. That night we stayed at Kasol.

On the third day we set out for Kheerganga from Kasol to enjoy a relaxing soak in the Natural Hot Water Spring here. Our Kheerganga Trek began at Barshaini after breakfast. Near Kasol and at the confluence of the Tosh and Parvati rivers, Barshaini, is a small village. This Kheerganga trek began with breathtaking waterfalls like the majestic Rudra Nag, as well as a brief pause to take in the landform’s natural beauty.

For 14 kilometres, we followed the roaring Parvati River as it meandered through the serene hamlets of Kalga and Pulga. We took a refreshing dip in the hot mythical Parvati Kund after reaching the green meadow of Kheerganga to wash away the fatigue of the journey. Then, to recharge our batteries for the next day, we lit a bonfire near our campsite. We retired for the night inside one of the camps as they allow for overnight stays.

On the morning of the fourth day we woke up to the heart-stopping views of the Himalayan peaks and prepared for our journey back to Barshini. It was the same route we had followed to reach Kheerganga.

Upon arrival in Barshaini, we took a taxi to Bhuntar at our own expense. We returned to Delhi from Bhuntar and bid farewell to the mountains. I would like to add here that everything I had read up in some of the Thrillophilia reviews regarding the allure of the trek proved to be true. We had a guide all through the journey and the meals served to us were beyond compare. I did not expect Thrillophilia to outdo themselves to such an extent.

On the 5th or last day, we returned to Delhi at around 8:00 AM, and it still pains me to pen that our peaceful trek came to an end in the loveliest way. I cherish memories of the trek to this day and thank my lucky stars to have read a handful of Thrillophilia reviews, only to experience the beauty of a lifetime.

This was my experience of the Kheerganga trek. As much as we enjoyed it, I hope you do too. I would only like to suggest that if you are not a snow person, opt for a summer trek like we did.

What are the benefits of drones? 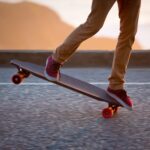 What’s the best electric skateboard out there?