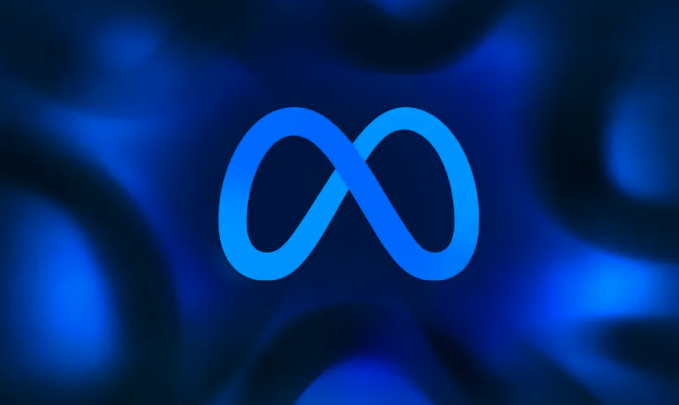 Social media conglomerate Meta has created a single AI model (translation tool) capable of translating across 200 different languages, including many not supported by current commercial tools. The company is open-sourcing the project in the hopes that others will build on its work.

The AI ​​model is part of an ambitious R&D project by Meta to create a so-called “universal speech translator,” which the company sees as important for growth across its many platforms — from Facebook and Instagram, to developing domains like VR and AR.

Machine translation not only allows Meta to better understand its users (and so improve the advertising systems that generate 97 percent of its revenue) but could also be the foundation of a killer app for future projects like its augmented reality glasses.

Experts in machine translation told The Verge that Meta’s latest research was ambitious and thorough, but noted that the quality of some of the model’s translations would likely be well below that of better-supported languages ​​like Italian or German.

“The major contribution here is data,” Professor Alexander Fraser, an expert in computational linguistics at LMU Munich in Germany, told The Verge. “What is significant is 100 new languages ​​[that can be translated by Meta’s model].”

Meta’s achievements stem, somewhat paradoxically, from both the scope and focus of its research. While most machine translation models handle only a handful of languages, Meta’s model is all-encapsulating: it’s a single system able to translate in more than 40,000 different directions between 200 different languages.

But Meta is also interested in including “low-resource languages” in the model — languages ​​with fewer than 1 million publicly-available translated sentence-pairs. These include many African and Indian languages ​​not usually supported by commercial machine translation tools.

Meta AI research scientist Angela Fan, who worked on the project, told The Verge that the team was inspired by the lack of attention paid to such lower-resource languages ​​in this field. “Translation doesn’t even work for the languages ​​we speak, so that’s why we started this project,” said Fan. “We have this inclusion motivation of like — ‘what would it take to produce translation technology that works for everybody’?”

Fan says the model, described in a research paper here, is already being tested to support a project that helps Wikipedia editors translate articles into other languages. The techniques developed in creating the model will also be integrated into Meta’s translation tools soon. 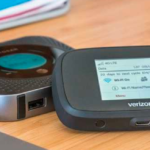 5 Advantages Of Using A Portable Router To Access The Internet