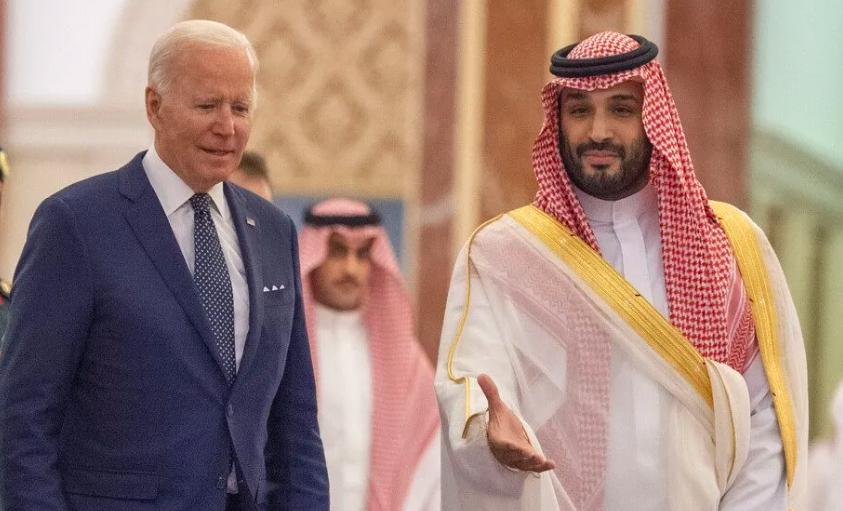 In a statement on Sunday, Foreign Ministry spokesperson Nasser Kanaani dismissed claims and accusations against Iran made during Biden’s maiden regional trip.

He said joint statements made during Biden’s visits to Israel and Saudi Arabia were “in line with the US policy of inciting sedition and tension” in the region.

On the second leg of his regional tour in the Saudi port city of Jeddah on Saturday, Biden and Saudi Crown Prince Mohammad bin Salman addressed a regional summit, which was followed by a joint statement.

The two sides “underscored the need to further determine Iran’s interference in the internal affairs of other countries, its support for terrorism through its armed proxies, and its efforts to destabilize the security and stability of the region.”

They also stressed the “importance of preventing Iran from acquiring a nuclear weapon,” according to the statement.

Taking strong exception to the statement, Kanaani said the US was the “first country to use a nuclear bomb,” has “continued its interference in regional countries,” and “sold weapons” to governments in the region.

He also referred to the “blind and unlimited support” of the US government to Israel, holding Washington equally responsible for the “continued occupation” of Palestine.

On the first leg of his tour to Israel, Biden and Israeli Prime Minister Yair Lapid issued a joint declaration, reaffirming their resolve to prevent Iran from obtaining nuclear weapons.

“The United States stresses that integral to this pledge is the commitment never to allow Iran to acquire a nuclear weapon, and that it is prepared to use all elements of its national power to ensure that outcome,” read the statement dubbed “Jerusalem Declaration. ”

Kanaani said Iran’s nuclear program is in line with the “framework of international laws and regulations,” claiming that Israel possesses the “largest nuclear arsenal in the region.”

He further said Iran welcomes dialogue with its neighbors and intra-regional initiatives.

Tensions between Iran and the US are again running high in the wake of Biden’s maiden visit to Israel and Saudi Arabia, which has seen both sides exchange verbal volleys.

The two sides are currently engaged in indirect talks in Doha to revive the 2015 nuclear accord, mediated by the European Union, but breakthrough remains elusive amid key disagreements on security and economic issues.

On Saturday, the Iranian Foreign Ministry updated its list of designated US officials per a 2017 parliamentary law that calls for “countering US human rights violations and terrorist actions.”

The 61 newly designated individuals include former US Secretary of State Mike Pompeo, former US presidential candidate, and Trump lawyer Rudy Giuliani among others.

The ministry said these individuals have slowed their support to the Mujahideen e Khalq (MEK), an Iranian dissident group based in Albania, which the Iranian government accuses of carrying out terrorist attacks in the country.

Iran has accused US 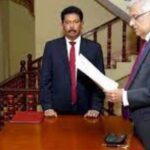