How To Record Meetings On Zoom Without Anyone Knowing

Here is the best way to record Zoom meetings with audio and without permission using a screen recorder. Two ways to record any activity on a PC for free and a guide with all recording steps.

Zoom allows users to hold work meetings and join class lectures online. They can also watch webinars and record any lecture or meeting with consent from the host. During the recent years of the pandemic, work-from-home using Zoom is the only way for professionals and students to continue their routines with classrooms and offices on lockdown and the ban on social gatherings.

Zoom protects users’ privacy and doesn’t allow participants to record meetings without permission. It leads to the only question; how can you record on Zoom with audio without anyone knowing? The article will introduce two free methods to record without permission. You will also get a guide on how to use those methods.

How to Record Zoom Meetings with the Built-in Windows Screen Recorder?

You can easily record zoom meetings with audio using the built-in Windows 10 screen recorder. Xbox Game Bar is a screen recording program that allows users to automatically record or capture any activity on a PC with audio, including zoom meetings. You can press Win+G to open the recorder and start recording with a single click.

How to Record Zoom Meetings Without Permission? 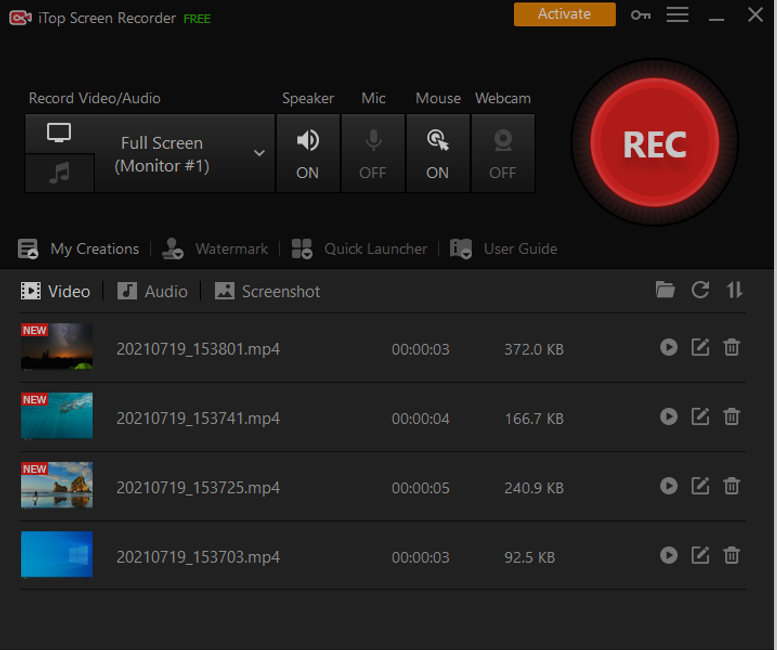 Zoom provides a local recording feature to record lectures, meetings, or webinars without third-party programs. The only catch is that the host and all participants in the meeting must give their consent to being recorded. If you have permission to record, you can easily capture any zoom meeting with audio.

Suppose you don’t have permission to record the zoom meeting o you want to do it secretly, then using the iTop Screen Recorder is your best option. It allows users to clip on a PC and flexibly capture any activity on the screen. Users can capture the full screen or record in a fixed ratio. It also captures webcams and supports audio recording. The user can pause the recording anytime or set a recording time limit. The best part of using an iTop screen recorder is that you can save the recording in multiple video and audio formats. Read more about Incorrect quotes generator and types of quote generators.

Here is how to clip on PC and record zoom meetings without permission using the iTop Screen Recorder.

STEP 1: Install the iTop Screen Recorder on your PC for free.

STEP 2: Open the iTop recorder after joining a Zoom meeting.

STEP 3: Set the screen capture ratio and the screen region you want to record.

STEP 4: Press the F9 key or click “REC” to start zoom recording with audio and without anyone’s permission.

STEP 5: Pause the recording anytime and click on the red button to stop recording.

STEP 6: Open the list of your recordings, watch the preview, and edit any recording using the iTop Screen Recorder.

If you are wondering how to record zoom meeting? The iTop Screen Recorder is the best way to record any activity on your PC with or without audio. It allows you to record zoom meetings secretly. You can record anything in 4K/1080p resolution with 120 fps. It comes with an easy-to-use interface, game recordings without lagging, and the best video editor. You can easily save your recording in various audio/video formats. 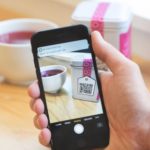 6 Ecommerce Challenges That Can Be Tricky to Overcome