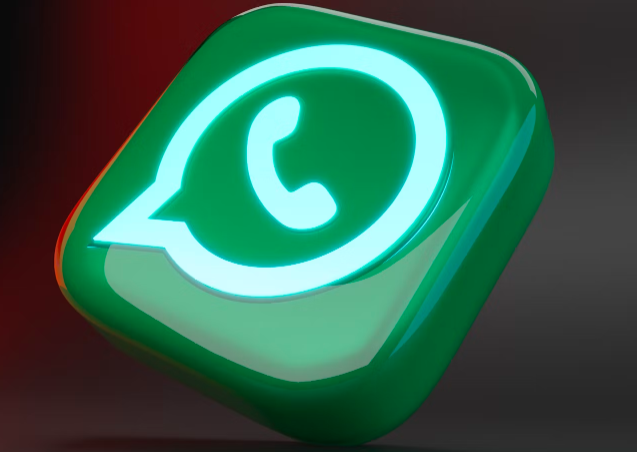 WhatsApp has no shortage of ideas for new tools to help manage chat groups in its app.

The instant messenger has beta-tested a feature allowing admins to delete other users’ messages, and we’ve also seen work towards letting admins decide who is allowed to join a group chat.

New update; screen people before they can join group

While that latter feature is still in development, a new screenshot gives us an early peek at how it might arrive.

WhatsApp’s new 2.22.18.9 beta still doesn’t have this approval screen user-facing, but WABetaInfo was able to trigger it and grab the shot you see below.

Once live, this group setting will give admins the power to decide who gets to join. WABI speculates that we could see the list of pending requests down beneath this toggle.

Once this is active, presumably in a future beta build, admins with the option enabled will receive a notification when someone wants to join a group.

The admin approval feature sounds like a great way to safeguard user privacy and fight spam, especially in larger groups. We could also see it helping prevent potential harassment of group members.

One of the advantages of the feature is that admins could cross-check with existing group members to verify the authenticity of a chat request, in case they have suspicions. All in all, it seems like a major positive move for the messaging app, and we look forward to its ultimate arrival.

What Is Car Detailing?

5 Tips To Select The Best Shroom Chocolates This 2022