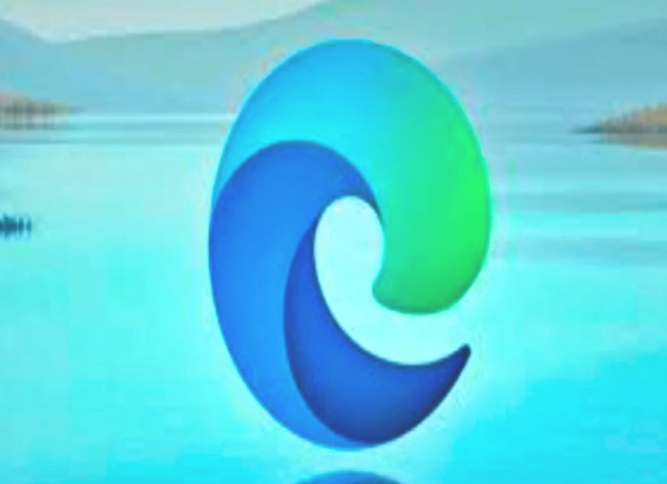 Tech News Desk- The Indian Computer Emergency Response Team (CERT-IN), the nodal agency of the Ministry of Electronics and Information Technology, has issued an alert for the users of Microsoft Edge web browser. The agency claimed that several flaws were found in the browser.

The agency says the flaws could allow hackers to bypass security restrictions and execute arbitrary code on targeted systems. The government agency has advised Microsoft Edge users not to ignore this warning and not in any way update your browser to avoid key hacking. These flaws are found in the Chromium open source software (OSS). Earlier on Monday, various vulnerabilities were notified by the popular Internet browser (CERT-IN).

Hackers take advantage of these loopholes to bypass security restrictions by sending specially crafted requests to target systems. Hackers can run arbitrary code on such systems. According to the advisory, earlier browser versions of Microsoft Edge were also affected. The nodal agency has advised Microsoft Edge users to update their web browser to avoid any kind of hacking.

At the same time, Microsoft also released a new view for its Edge browser, which fixes these flaws. To download the Microsoft Edge update, first click on the three dots option on the top right corner of your browser. Then click on Help & Feedback option, then go to About Microsoft Edge and update your browser now. 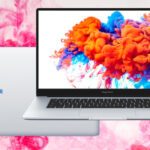 Laptops UK: What are they like and what can you buy?