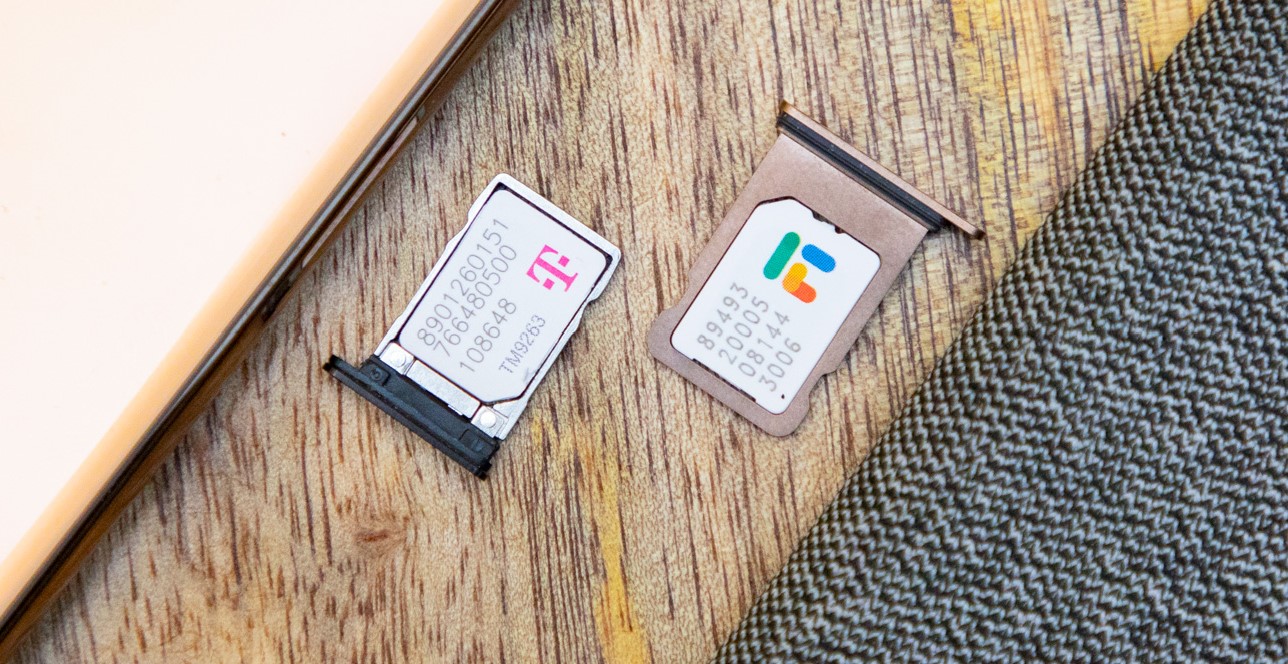 Google fi and T-Mobile are wireless services provided by Google and helps users to communicate with each other (like for sending SMS, for making calls, sending mails and for many other purposes like that) by using cellular network. Whenever you decide to have a wireless provider, you thought that which one is best Google fi or T-Mobile. If you want to know everything about both these services, then you are on the right site. Here, in this article we have discussed differences between google fi and T-Mobile. We also have made some comparison between google fi vs t mobile to make everything clear to you.

Does Google Fi have better 4G LTE coverage than T-Mobile?

As we know that google fi uses T-Mobile towers and also US cellular networks for the availability of its services to its customers. If you want 4G LTE coverage, then google fi is more beneficial than T-Mobile.

Here we have mentioned some differences between these services, after reading them you may be able to decide which one is best for you.

The price of data plan for google fi is $20 per month. The limit is 100MB if, you exceed this limit then you have to pay more. It increases in case of extra usage, you are charged extra when you use gigabytes of data and you have to pay $10 per gigabyte. On the other hand, the data plan for T-Mobile is $75 per month. It provides you the facility to use unlimited data. In this type of service when you cross the limit of 50GB your data is throttled means that its speed slow down. T-Mobile also provides you the facility to add more lines and provide discount but if add number of lines it can slow down the speed. You can also get cheaper and expensive plans.

Google fi uses T-Mobile towers to provide services, therefore it is thought that both have same coverage. While T-Mobile is the largest network service in US. Coverage is almost but the difference is that Google fi provide facility of Google hotspots to their users while T-Mobile does not provide facility of Google hotspots. Read more about Google Pixel 4 in Clearly White Available in Limited Stock for $189.

Does Google Fi Use T-Mobile Towers?

Does Google Fi have the same coverage as T-Mobile?

If we talk about coverage of google fi and T-Mobile, then they have almost save coverage if you are using an Android phone. The coverage of both are same but google fi is a little better than T-Mobile, as google fi uses it as a primary network for providing services to their customers.

Is google fi available for iPhones or not?

Google fi is used with Android phones or also with iPhones, but its speed might be different with different phones. bn 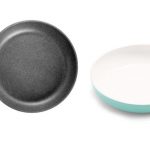 Ceramic vs Teflon: Which One Is Best?