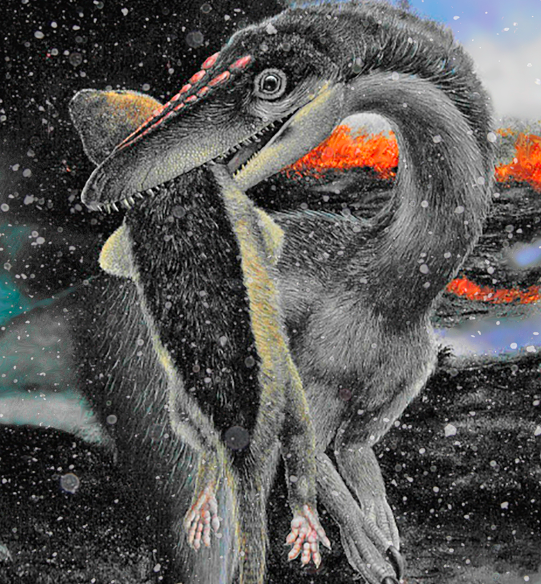 Dinosaurs lived in an endless summer, surrounded by steamy jungles and lush swamps, at least if movies like Fantasia and Jurassic World are to be believed. But that classic image is changing. Paleontologists now know that some dinosaurs lived in comparatively cold habitats with months of darkness and occasional snow on the ground. Frigid conditions like these, a controversial new study argues, may have helped them survive one of Earth’s worst extinctions.

“There are several interesting ideas in the mix of the new article,” says Alfio Alessandro Chiarenza, a paleontologist at the University of Vigo who was not involved in the work. But more evidence is needed to confirm some of the study’s broad claims, he and others say.

Scientists led by Columbia University paleontologist Paul Olsen zeroed in on events approximately 201 million years ago. Around this time, at the end of the Triassic period and just before the following Jurassic period, many geologists believe that massive volcanic eruptions cooled the Earth, causing a mass extinction on land and in the seas. Some types of organisms fared better than others. Although all extant groups of dinosaurs came through the disaster virtually unscathed and proliferated wildly during the Jurassic, many other forms of reptiles and amphibians perished. Adaptations to life in colder habitats, the new paper proposes, are what separated the survivors from those that went extinct.

Olsen and his colleagues base their claim on geological and fossil discoveries in China’s Junggar Basin. Rocks here from the late Triassic and earliest Jurassic include dinosaur footprints. The new study reports that the rocks also contain pebbles and other debris carried by ice rafts, suggesting cold temperatures. The team concludes that dinosaurs must have thrived in the cold.

The plumage could have been its key adaptation, Olsen argues. Fossils show that many flying dinosaurs and pterosaurs sported feathered and feather-like body coverings. Most of these rarely preserved feathers are found in later dinosaurs, but other researchers have suggested that the last common ancestor of dinosaurs and pterosaurs had some form of feathery fur more than 243 million years ago. If so, late Triassic dinosaurs in the Junggar Basin had warm winter coats made of plumage, Olsen and colleagues argue today in Scientific Reports. Covered in feather-like warmth, the dinosaurs managed to survive the cold of the end-Triassic extinction, the researchers speculate.

It’s a provocative idea, but paleontologists have yet to find direct evidence of feathers or their precursors among Triassic dinosaurs, Chiarenza says. If feather fossils turn up in Triassic rocks, says Sara Varela of the University of Vigo, then researchers can compare their age and location with models of the Triassic climate to see if the dinosaurs’ plumage really allowed them to brave the cold. .

Olsen notes that fossils from near the Triassic Arctic and Antarctic are rare and poorly known until now. And even among rocks preserved in warm Triassic regions, says Chiarenza, the known fossil record is fragmentary. Future discoveries of Triassic creatures and their habitats will certainly test this article’s hypothesis, he says. “We all want to understand why some lineages disappear and others don’t,” says Varela. But for now, he says, the answers are waiting to be discovered in the rock. 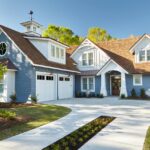