Check Out These 6 best Movies on Disney plus Right Now 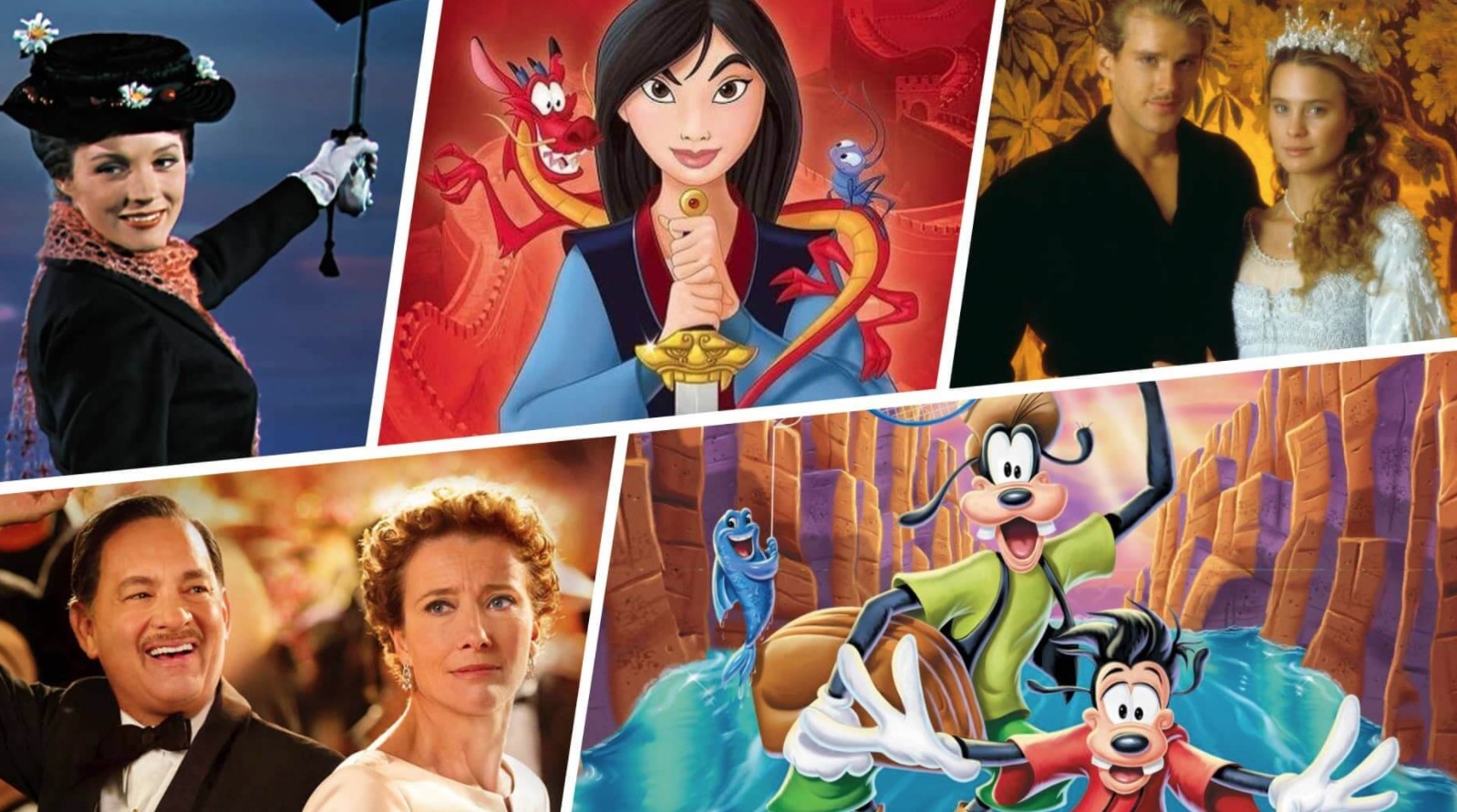 Netflix may be the older of the two, but Disney+ offers all the exciting and magical content that you cannot find on Netflix. All the golden memories of childhood, the vast Marvel Universe, and an endless supply of innocent childhood joy are just a few things that Disney+ has to offer to all its subscribers. Therefore, we thought to bring you some of the most exciting content that Disney+ has at its disposal. Follow us as we discuss a few of the most electrifying movies that you should watch right now.

Before we start though, we should inform you that watching your favorite movies on Disney+ will require you to subscribe to a good internet service, such as AT&T Internet, as true HD resolution may only be enjoyed with blazing-fast internet. So make sure to check out AT&T bundles before you decide to subscribe to the Disney+ streaming service. Now then, let us tell you about the amazing Disney movies that you might be missing out on.

Raya and the Last Dragon:

Starting this list off is a story about a young girl on the most exhilarating journey of her life. Raya (voiced by Kelly Marie Tran) is an ambitious young warrior, who lives in the realm of Kumandra. This ancient civilization is famous for its legendary tale of the last living dragon.

Now, Raya has taken it upon herself to embark on the journey of her life and find this dragon. This journey takes her through some unbelievable and thrilling experiences, the details of which may only be experienced if you tune into this movie. Other notable voices heard in this movie include Awkwafina, Gemma Chan, Benedict Wong, and Daniel Dae Kim.

Do you remember the iconic portrayal of Cruella DeVil by Glenn Close in the 101 Dalmatians back in 1996? Well, Cruella is back in another exciting spectacle with her own backstory. Starring Emma Stone as the lead character, Estella aka Cruella, the story revolves around her early life before she became the evil Cruella that we all used to hate as children. Other notable actors in this movie include Emma Thompson, Joel Fry, Paul Walter Hauser, and Mark Strong. Read more about Who is Dave Chappelle Wife?

Next, we have for you a tale about the most unusual friendship. This animated spectacle features the story of a boy named Alberto (voiced by Jack Dylan Grazer), living in the town of Portorosso on the Italian Riviera. There, he befriends a boy named Luca (voiced by Jacob Tremblay), who is not as ordinary as he appears. In fact, he is a sea monster in disguise.

Alberto, though, does not see the monster in him and soon grows fond of Luca. And there begins the most magical friendship that any child could ever dream of. The duo embarks upon the wildest of journeys, facing all sorts of crazy adventures. Other prominent voices heard in this animation include Emma Berman, Marco Barricelli, Maya Rudolph, and a few others.

This comedic adventure tells the tale of a young girl named Flora (portrayed by Matilda Lawler), who has quite an unusual look at life. Her parents’ recent divorce causes her to isolate herself in the bedroom reading comic books.

Her life suddenly changes when she rescues an injured squirrel who possesses unique super-abilities. After naming the squirrel Ulysses, the two take part in unimaginably humorous and complicated adventures, thus causing Flora to change her perspective on life forever. Blessing the cast of this amazing movie are actors Alyson Hannigan, Ben Schwartz, Bobby Moynihan, and several others.

In the future, B-bots are all the hype, and every child dreams of having this new robotic buddy. The story focuses on the life of Barney (voiced by Jack Dylan Grazer), and his not-so-perfect B-bot named Ron (voiced by Zach Galifianakis). Unable to buy a brand new B-bot, his parents get him a rather damaged one that he grows to adore.

Ron soon starts to go haywire, thus leading Barney and Ron on the craziest and wildest journey of their life, ultimately teaching Barney the meaning of true friendship. Other notable voices in this movie include Ed Helms, Olivia Colman, Rob Delaney, and some others.

Though you can only watch Jungle Cruise in Premier Access on Disney+ at the moment, we thought to tell you about it because it will soon be accessible to all subscribers. Starring Dwayne Johnson and Emily Blunt, the movie is based on a Disneyland theme park’s boat ride of the same name.

The boat ride in this movie though is not as safe as it is in the real world. This journey takes place in a strange jungle filled with supernatural animals. Other popular Hollywood superstars in this movie include Edgar Ramírez, Jack Whitehall, and Paul Giamatti.

There is a plethora of other exciting content coming your way on the Disney+ platform as well. For the time being though, you will have to spend time enjoying these rollercoasters. 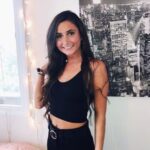