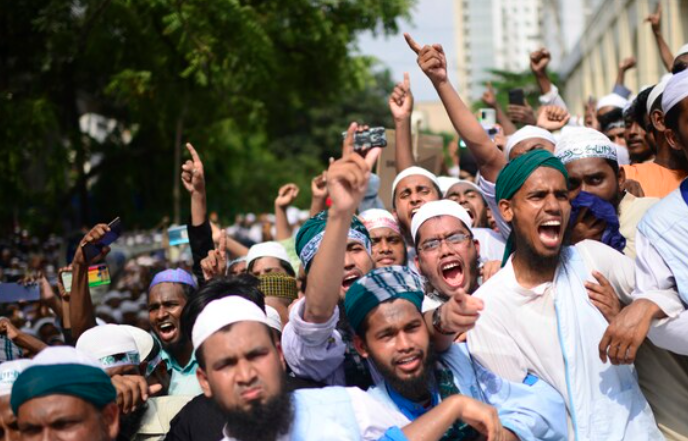 DHAKA, Anger erupts in Bangladesh (AP) — Thousands of people marched in the Bangladeshi capital and parts of India on Friday to urge Muslim-majority nations to cut ties with India and boycott its goods unless it punishes two party officials. ruler for comments considered derogatory towards Islam’s prophet Mohammed.

One official was suspended and the other expelled after the BJP denounced insults to religious figures, but protesters in Bangladesh and India said the actions were not enough.

In Bangladesh, they marched after Friday prayers through the streets near the main Baitul Mukarram Mosque in central Dhaka. Many chanted slogans against Modi.

“The global Muslim community has come together. We ask everyone to boycott Indian products,” said Moulana Imtiaz Alam, leader of Islami Andolan Bangladesh, a grouping of Islamist parties that support the introduction of Islamic law in the country.

Alam called for the two Indian officials to be arrested and punished.

In India, thousands of Muslims took to the streets after Friday prayers, throwing stones at police in various towns and cities.

Authorities imposed an overnight curfew in parts of Ranchi, the capital of India’s Jharkhand state, after a clash between protesters and police left six officers injured, police said. 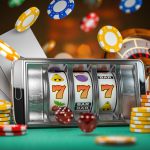