After Telegram and Twitter, Snapchat working on a paid subscription feature; will allow users early access to updates 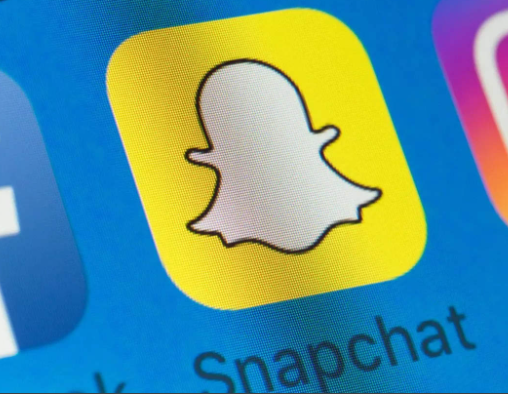 Snap Inc, the parent company of photo messaging platform Snapchat, is testing Snapchat Plus, a paid subscription module that will give users early access to features and other tools.

The subscription feature is reportedly currently being tested internally. The news was first reported by a Twitter user named Alessandro Paluzzi, a mobile developer and booking engineer, according to his profile description.

Snap is very different from other social media platforms like WhatsApp, Instagram or Facebook. However, it is not the first social media app to charge its users. Telegram had previously confirmed that it was working on a premium subscription feature for its users that will reportedly come out this month.

“After some thought, we realized that the only way to allow our most demanding fans to get more while keeping our existing features free is to increase those limits…

While for Snapchat, it would be the first subscription product. The social media platform allows users to interact with each other through content stories, photo replies, playing games, and scrolling through a TikTok-like feature called Spotlight and more. 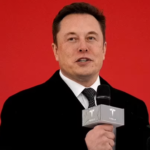