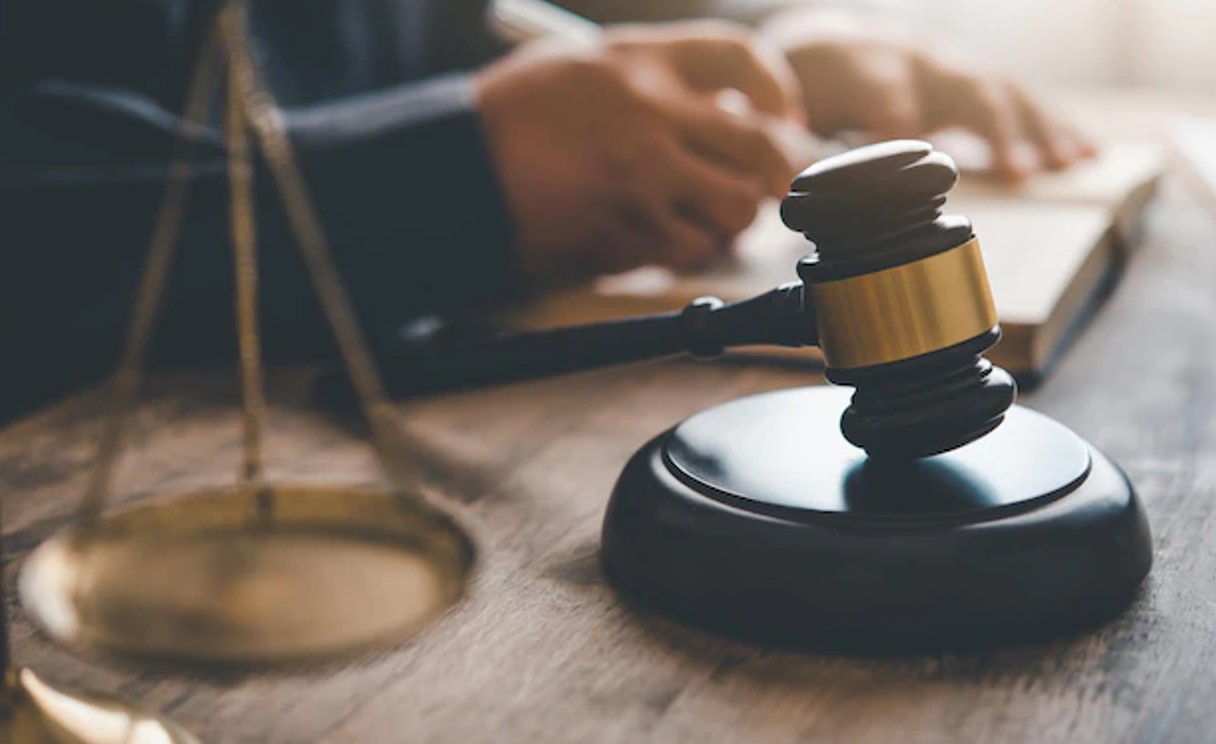 In Canadian disability law, new types of disabilities may take time to gain recognition. For example, food-related anaphylaxis is a relatively new disability, but its prevalence is growing. As a result, the province of Ontario implemented Sabrina’s Law in January 2006. This law requires school boards and principals in the province to implement an anaphylaxis policy and requires them to create individual plans for students at risk for the condition. Furthermore, it is recognized as a disability under the Code of human rights.

Employment can be a valuable part of a person’s identity, health, and social well-being. For individuals with disabilities, meaningful employment is critical to achieving a high standard of living and contributing to their community. Despite these benefits, however, statistics show that people with disabilities have a much lower employment rate than people without disabilities.

In Canada, the government and provinces have enacted a range of protective legislation for people with disabilities. These laws are meant to provide equal treatment and opportunity. They are based on Canada’s Constitutional guarantee of equality and are highly flexible. They offer far-reaching protections and a strong contrast to the ADA regime. While most cases are resolved through arbitration or conciliation and some by consulting a disability lawyer, some cases end up in the courts.

The Canadian Human Rights Act defines disability as a physical or mental impairment that limits a person’s capacity to carry out important life activities. A disability can be permanent or episodic. It can range from a physical wheelchair to an invisible one, such as mental or behavioral issues.

The importance of income and housing support for persons with disabilities has been acknowledged by the Human Rights Tribunal of Ontario (HRTO) in two recent decisions: Allen v. City of Ottawa, 2011 HRTO 344 CanLII and Kelly v. CultureLink Settlement Services, 2010 HRTO 977 CanLII. People with disabilities have higher unemployment rates than the general population, and they are twice as likely to live in poverty. 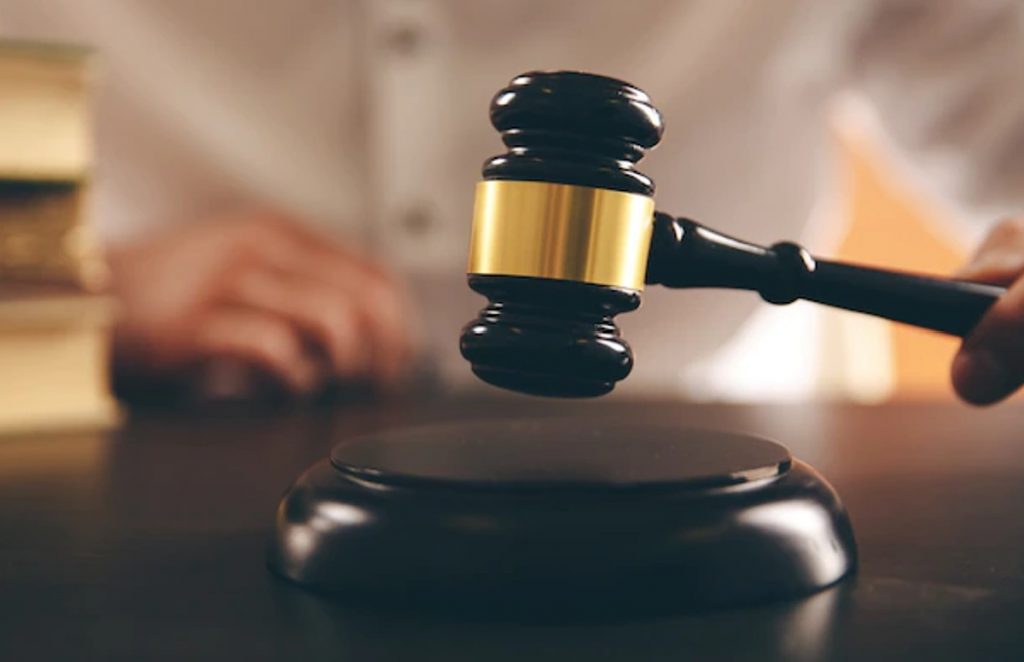 4. Consultations with persons with disabilities

The Human Rights Act of Canada defines disability as any physical or mental condition that substantially limits a person’s ability to perform one or more essential life functions. This includes both visible and invisible disabilities, such as mental health issues or cognitive or behavioral impairments. In addition to physical disabilities, disability can also include emotional or behavioral conditions. Read more about How can you choose a reliable assault lawyer?

The federal government has jurisdiction over Canadians with disabilities, and many of them interact with federal institutions on a regular basis. In order to ensure that these interactions are inclusive and accessible, the federal government has adopted a prescriptive approach. This approach aims to improve the accessibility of federal departments, agencies, courts, and institutions, such as the Canadian National Institute for the Blind.

Who Qualifies For an ERC? 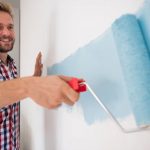 3 Reasons Why You Should Hire A Professional Painter