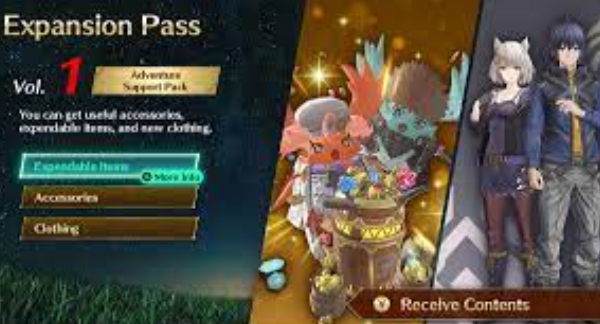 Like its predecessors, Xenoblade Chronicles 3 for the Nintendo Switch is a meaty adventure, and Nintendo is going to expand it further with the Game Expansion Pass. Players who purchase the pass will receive additional waves of in-game content in the coming months, including new quests and characters.

Here’s everything you need to know about the Expansion Pass.

Expansion Pass Price
The Xenoblade Chronicles 3 Expansion Pass can be purchased through the Nintendo eShop. The pass costs $30 and will grant you four waves of additional content for the base game as they release over the next year.

New content
As mentioned, four waves of DLC for Xenoblade Chronicles 3 will be released through the end of 2023. Each wave will introduce a variety of new features and content to the game, including new hero characters, story quests, and additional items.

You can see what each wave of DLC includes below: 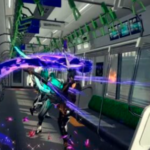