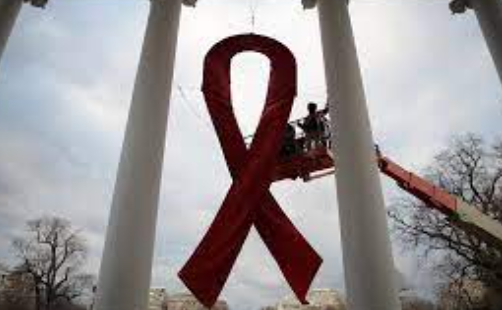 The man, who is being referred to as the “City of Hope” patient after the California medical facility he was treated at, has now been in remission from both blood cancer and HIV for 17 months. A four patient after stem cell transplant has been cured of HIV, doctors say. The patient, who is 66 years old and wishes to remain anonymous, was cured of the virus by chance after receiving a stem cell transplant to treat his leukemia.

Three and a half years ago, doctors decided they needed to replace his cancerous blood cells with those from a donor, who turned out to be resistant to HIV.

The man, who is referred to as the “City of Hope” patient by the California medical center where he was treated, has now been in remission from both blood cancer and HIV for 17 months.

He said in a statement: “When I was diagnosed with HIV in 1988, like so many others, I thought it was a death sentence. “I never thought I would live to see the day that I no longer have HIV.”

He is the oldest patient, one of only four so far, believed to have been cured in this way.

The first was the “Berlin patient” Timothy Ray Brown in 2007.

Earlier this year, doctors in New York reported that they had cured the first woman of HIV in the same way.

The president-elect of the International AIDS Society (IAS) described the cure as the “holy grail” and said it offers “continued hope and inspiration” for people living with HIV.

Scientists think it works because non-HIV-positive donors patient after stem cell transplant don’t have the receptors that HIV uses to infect cells. 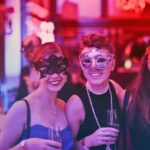