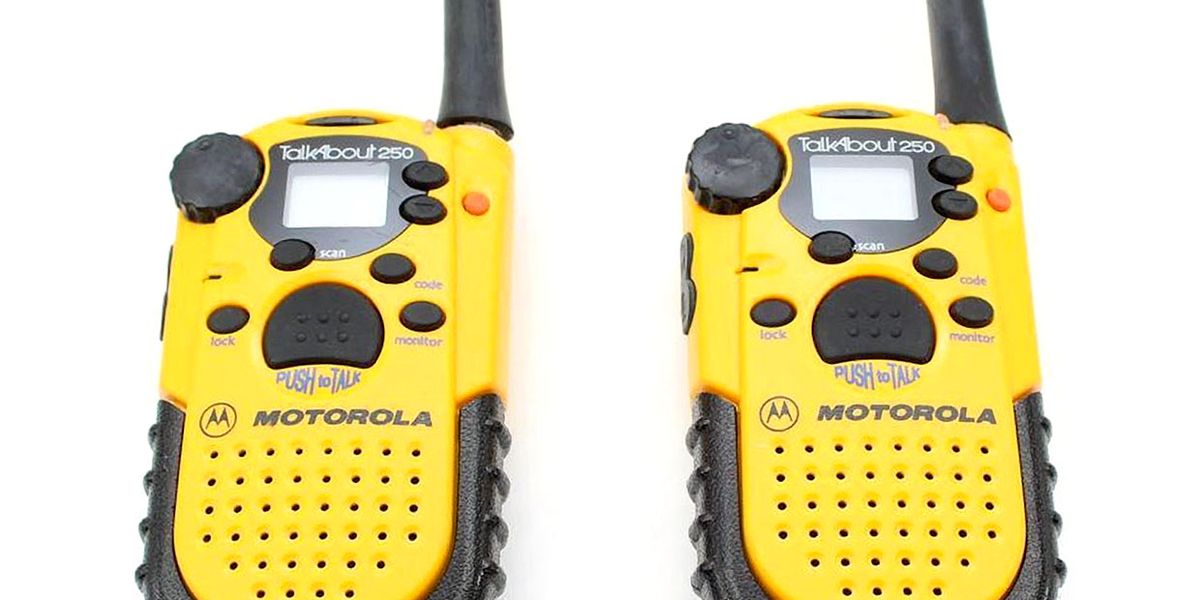 MOTOROLA – WHAT IS IT?

Galvin Manufacturing Corporation was changed to Motorola in 1928 when Paul and Joseph Galvin founded the company. Battery-powered radios could be powered by household electricity using the company’s first product: a direct current to alternating current converter. When the company launched, it made radios. Two-way radio products were introduced in 1940 to US police and military personnel.

Motorola began supplying radio communication gear for the Mariner space program in 1962, as well as the manned Gemini program in 1966. In 1969, Motorola’s transponder was used by astronaut Neil Armstrong to transmit his message from the moon on America’s first lunar exploration mission, Apollo.

It’s safe to say that Motorola has cornered the market for two-way radios. There are several types of TWRs available from them, each with its own advantages and weaknesses. Nevertheless, every category may offer you hidden benefits. Let’s compare some of the top models. Read more about How To Learn C++ Free? Learn C++ Programming Language For 2022

Did you ever have a surprise birthday party ruined by the late arrival of the guest of honor? You try to call the guest’s handler (usually a child or parent) but the phone doesn’t work or the person doesn’t answer. While another party planner searches for wandering guests. Shouldn’t two way radios be used? In case of an unexpected delay, the handler can buzz you (in code so the guest doesn’t suspect anything).

Organizing a retirement dinner was a nightmare for me once. A caterer backed out. Two-way radios are good for making sure all those involved in the big night are connected. The florist can tell you where she went, the caterer what they are doing, and the cake can tell you why it is taking so long to arrive. Almost anyone can operate these. Two-way radios are a must if you work in event planning.

The best part of radios is that they don’t require contracts, monthly fees, or existing infrastructure.

Even if you’re able to get to a reunion, getting to a large reunion can be a hassle if your family has innumerable branches. With a two-way handheld, you might have the choice of seeing family or just looking at pictures. Family reunions are often held at large theme parks, such as Disneyworld. We could keep in constant contact and meet for meals or stand in line for rides together instead of meeting every morning and then losing the extended family for the day. You can reduce roaming charges on your phone by using this feature.

Invest in a two-way radio if you want to feel at ease with your child’s caretaker. Working from home, sending your child to the park with the nanny, and staying in constant, instant contact with them is possible. Don’t worry about dropped phone calls. Security personnel and any other person who is in your communication queue can also stay in contact with your nannies.

As a chaperone, I recently took 40 ‘tweens to see a Broadway show, to a museum, and out to dinner in New York City. We did a head count at every intersection, corralling the kids into small groups with other parents. Unlike other cities that never sleep, New York does not slow down for gawkers. Two-way radios would have been a great benefit to the adults chaperoning the group. We would have been able to count heads, plan our grouping at the theatre (and did I mention it was raining?) and make sure the adults at the back of the line had their tickets, as well as determine seating at the restaurant; two-way technology has yet another hidden use.

A series of DTRs

Motorola’s DTR series of two-way radios are at the high end of its spectrum. In addition to digital communication, they also have a rugged polycarbonate housing with a rubber casing for comfort. The unit is designed to meet US Military 810 C, D, and E standards, which means it can resist steady rainfall and wind for 30 minutes on every surface, 48 hours of exposure to salt fog (as you might see at the shore), nine hours of vibrating motion for durability on long transports, and temperatures as low as -67°F and as high as 160°F. Additionally, it has a LCD screen with four lines of backlighting that is capable of receiving SMS (short message service) texts. 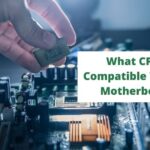 What CPU is Compatible with My Motherboard?